Asleep at the Wheel

Asleep at the Wheel 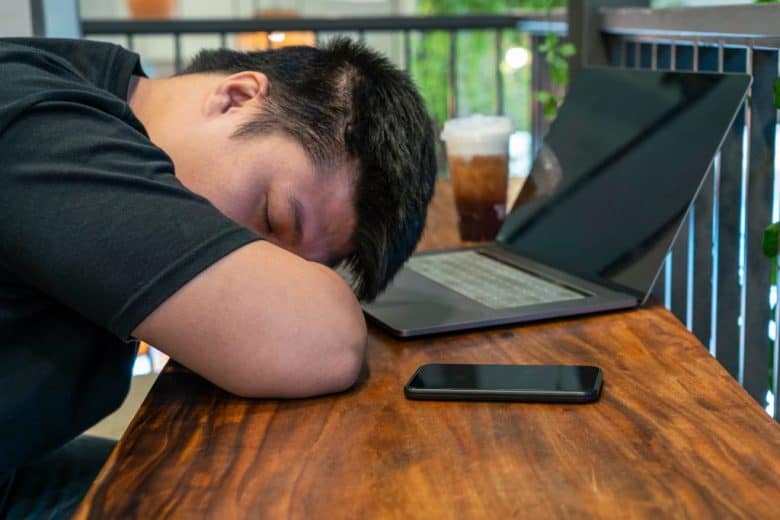 One of those sudden computer updates, so common these days, where I have to allow Microsoft to access (send, revise, delete) input from my Google email account and allow access/storage of all of my public communications, or I can’t access my Gmail through Outlook.

It was the conversation with my computer guru that was the real wake up call. “Yes, we do sign our rights away. We choose what’s convenient over alternatives that might be more work or take more time. Personally, I’ve decided to not worry about it.”

Reminded me of the frog in the teaching story: if a frog is dropped in a pot of boiling water, it will jump out immediately. If a frog is placed in a pot of cold water and the water slowly heated, the frog won’t notice the gradual increase in temperature and will be cooked to death.

Maybe the steady loss of control over what happens to my emails, who has access, who has the right to deny me access, is not something to worry about.  But maybe. Making wise conscious choices is core to recovering resilience. And I don’t want to be unconscious, uninformed, asleep at the wheel about the trends in digital technology impacting my capacities to make choices.

The phrase “asleep at the wheel” has a special potency for me because I remember well the story Daniel Ellsberg tells in the film “The Most Dangerous Man in America” about his decision to photocopy and release the Pentagon Papers to the New York Times in 1971.  I lived through that era; I know Daniel and his wife Patricia well.

Daniel said when he realized the implications of the data he had access to as a consultant to the Defense Department’s commissioned study on the growing involvement of U.S. troops in Southeast Asia and the extent of the deceit of one administration after another about the intentions of that involvement, he chose to release the papers to the media to wake up the American public and Congress about the extent to which government leaders had been “asleep at the wheel in monitoring or revealing that involvement.

Maybe my signing away control over who accesses my personal/professional emails doesn’t compare to government secrecy contributing to the 58,000 deaths of Americans military personnel and 365,000 deaths of Vietnamese civilians in the Vietnam War. (I know I’m on a rant here; I had close friends die in that war.)

But as software developers and computer programmers inside the tech industry blow the whistle on an almost daily basis on trends like the increasing use of algorithms to make our choices for us of what we view/do next [see interview with Tristan Harris and Yuval Harari on When Tech Knows You Better Than You Know Yourself] it behooves us to not be asleep at the wheel ourselves. To pay attention to the subtle, sometimes not so subtle, changes in how we interface with our devices and our world.

I’m going to focus on one key recommendation from the neuroscientist Daniel Levitan in his book The Organized Mind: Thinking Straight in the Age of Information Overload: stop-multi-tasking – looking up something on the internet, answering the phone, checking email, sending a text, one right after the other.

Levitan makes the case, from a neuroscientist’s point of view, that “although we think we’re doing several things at once, multi-tasking has been shown to be a powerful illusion.  When people think they’re multi-tasking, the brain is actually switching from one task to another very rapidly. And every time we do, there’s a cognitive cost in doing so.

The kind of rapid continual shifting we do with multitasking causes the brain to burn through fuel so quickly that we feel exhausted and disoriented after even a short time. This leads to compromises in both cognitive and physical performance. Multitasking has been found to increase the production of the stress hormone cortisol as well as the fight-or-flight hormone adrenaline, which can over-stimulate the brain and cause mental fog or scrambled thinking.  Multi-tasking makes us demonstrably less efficient.

That’s a pretty powerful assessment of the effects of multi-tasking, based on well-replicated research. To stop multi-tasking, Levitan suggests, of course, using devices less but also re-training the brain to focus on meaningful projects for longer periods of time. Recovering capacities to concentrate on one task or project for three or four hours at a time: reading a book, writing an article, painting or composing music, that recover the capacities to do the real long-term projects that give life so much meaning: raising children, building an organization, solving problems of climate change.

It’s the reinstating “normal” activities and interactions in real time that I think can best help us break the habit of multi-tasking. Doing what the brain used to do before there were any digital devices.

* have conversations at meals, sharing the highlights and lowlights of the day,

* playing sports together, badminton in the back yard, play board games and solve puzzles.

Real interactions with other people in real time strengthens the brain’s social engagement system which can give us the rewards of dopamine and oxytocin that we often turn to our devices hoping to find. We wake up and enjoy the real life all around us.

Shit Happens. Shift Happens, Too – Resilience in the Face of Disruption

Staying Sane when “Sheltering in Place” and Self-Sequestering

Radically Shifting from Anxiety to Strength and Calm

Coping with Disappointment to Avoid Disaster