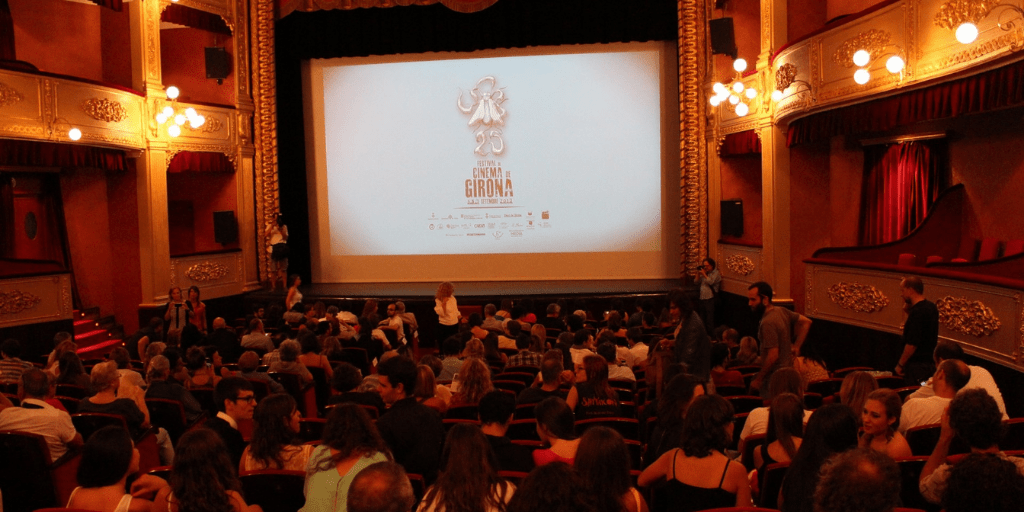 It’s been a long slog through this pandemic – sheltering, restrictions, vaccines, variants. And so much heartache if we pay attention to the news of refugees exiled because of war and hunger, rising threats to democracy here and abroad, and climate disasters. (I live in northern California and automatically check the air quality reports first thing in the morning to see if it’s safe to breathe outside today.)

And…in many communities, children are returning to school, restaurants are open indoors, and people are traveling to visit family in far off places. There is a deep yearning for aliveness in the normalcy; an aching for more than coping, a hope for thriving and vitality – for the “animation and invigoration necessary to the maintenance of life.”

The local but world-class Mill Valley Film Festival has been invigorating and inspiring film lovers for 44 years; I have attended faithfully for the last 21. To be not just entertained is spite of the state of the world but to be enlightened about what people are doing about the state of the world, all around the world.

My favorite film genre has already been “triumph over adversity on behalf of a noble cause.”

I’m just as interested in the stories of real life heroes in faraway places that would never be told except for the commitment of intrepid independent filmmakers who raise their own money and spend years of their lives documenting people’s struggles for freedom of choice and honest vitality:

The Rescue: – the dramatic search to save 12 teenage boys and their soccer coach lost in a cave in Thailand.

The New Environmentalists: grass-roots activists fight to protect local resources in Myanmar, France, Mexico, Ghana, the Bahamas and Ecuador from exploitation and pollution

Lingui: the Sacred Bonds: exploring the fight for abortion rights in the patriarchal African nation of Chad.

The Mill Valley Film Festival has long had a commitment to Active Cinema, where filmgoers can learn what’s being done to change/improve/save the world, and learn how they can participate, too:

Co-Extinction: Indigenous Canadians in the Pacific Northwest fight to preserve the salmon, orcas, and grizzly bears of their region as well as their historic rights to their own land.

Subjects of Desire: Black women share their experiences of society’s rejection (and appropriation) of their beauty and the realities of life in America for Black women.

Found: three American teenagers, each a single daughter adopted from China during the rule of China’s strict one-child policy, travel to China together to explore their histories.

Tickets go on sale to the general public today.  $16.50 for in-theater; $8 for online streaming. (Some available only in California.) The California Film Institute has gone to extraordinary lengths to maintain safety in the theaters during this continuing pandemic: proof of vaccination or recent negative COVID test, photo ID and photo badge, masks worn at all times indoors. I’m proud of my home-town resurgence of vitality and grateful for the continuation of inspired creativity while enduring these hard times.

Resilience in the Face of Climate Change

Finding Peace in the Web of Life