Be Aware of the Fuckery

Be Aware of the Fuckery 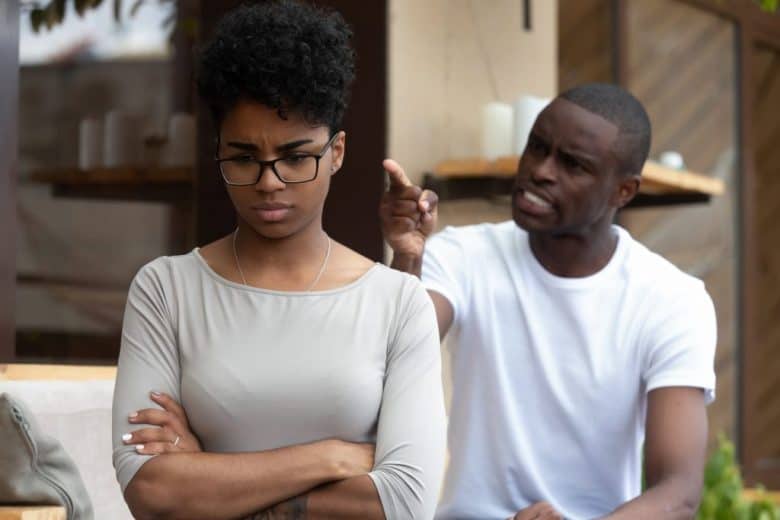 “I’m aware of the fuckery in my family.”  A client began her session with that phrase last week.  I was delighted with the term. We had spent months helping her differentiate her sense of self from the harsh criticisms and manipulations of her family of origin. She was making great progress pulling out of the crazy-making dynamics in her family, becoming far more self-aware and self-compassionate, able to hold her own ground even when family members were criticizing her for doing that.

[See the exercise in exiting the Drama Triangle below to learn why the work we were doing was so effective.]

I’ll be teaching the Drama Triangle in the November 8-10, 2019 Bouncing Back: The Neuroscience of Resilience and Well-Being workshop at the Esalen Institute. A powerful practice to stepping out of dysfunctional relational dynamics (in families, at work, anywhere) and into more empowerment, clarity, and resilience.

Forty years ago, transactional analysis identified many different “games people play” in their interactions with one another, even within their own psyches. Dr. Stephen Karpman identified one “game” that is particularly problematic and particularly enduring – the drama triangle of victim, persecutor, and rescuer.

Victim, persecutor, rescuer are somewhat archetypal roles, easy to recognize, all too “normal” to get caught in, not so easy to drop in our own minds or to stop playing with another.

This YouTube video gives a very clear explanation of these roles and how to transform them.

1.  Identify if any of these roles seem familiar to you; you recognize them in someone else, or you know you sometimes perceive them as inner parts in your own psyche, or you act them out with other people.

a. The “victim” embodies feeling wounded, abandoned and betrayed by others, helpless, at the mercy of others.  Note: identifying with a victim role may be a very realistic assessment of external injustice and oppression.  Here we mean identifying with the stance of “poor me,” unable to solve their own problems, powerless to effect change. (Roughly corresponding to the exiled, wounded inner child.)

b.  The “persecutor” embodies being critical, judgmental, powerful, authoritative, dominant.  The persecutor cannot be flexible, exhibit any weakness, any human vulnerabilities or it will be a failure.  The persecutor lords it over any potential victims, not allowing victims or rescuers to outgrow their roles.  (Roughly corresponding to the inner critic)

c.  The “rescuer” sees its mission as the savior of the victim but needs the victim to stay in its role so that it can feel good about itself for saving the victim.  The rescuer earns its worthiness by rescuing, believing that it is not good enough simply on its own, becoming a martyr rather than maturing in the theory of mind and self-responsibility for all involved that would release it from the triangle. (Roughly corresponding to a helicopter parent.)

Choosing to shift your behavior can pop you out of the triangle, even when you choose to shift unilaterally.  You don’t need the other person’s permission to shift; you don’t’ need to try to persuade them of the validity of shifting.  What’s important is to notice the need to shift, choose to shift, deal with any consequences of shift, and then celebrating the freedom of being out of the triangle.  Successfully shifting out of the triangle even once can encourage you to try it again with other people.  You launch yourself into a new world of relational intelligence.