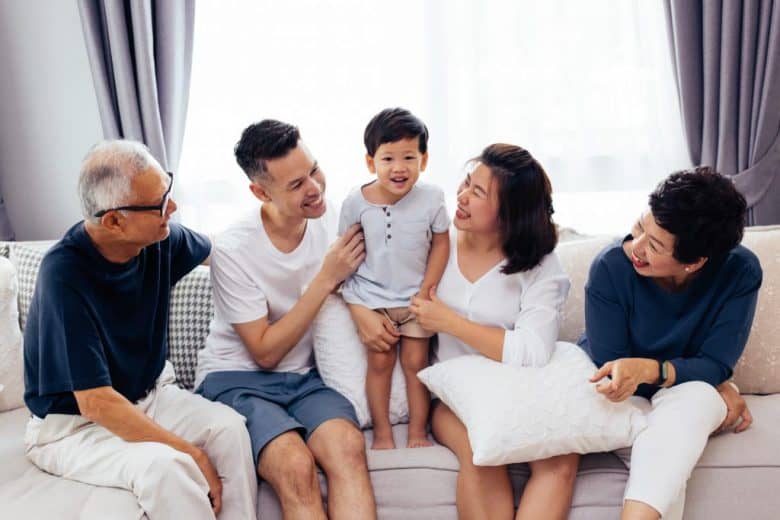 We all recognize that we can “inherit” patterns of trauma responses – anxiety, depression, anger – by growing up in families where the unresolved anxiety, depression, anger of parents, grandparents, or other close relatives was passed on to us because it was the environment we were swimming in, “normal” and we would have had to work very hard or have other powerful role models to not pick up those patterns almost unconsciously, unknowingly.

Neuroscientists are now discovering that indeed trauma in previous generations can alter genes and their expression in future generations. Trauma responses alter the encoding of our DNA, changing the set point for anxiety, depression, anger, without the younger person having a clue where that anxiety, depression, anger is coming from, nothing in their own personal history warrants it, and why they experience it so overwhelmingly.

Tami Simon’s interview of Mark Wolynn on Sounds True’s Insights at the Edge about Becoming Aware of Inherited Family Trauma is a fascinating and quite excellent exploration of this phenomena. That our reactions to life events now can be based on genetic changes in our genes passed on to us by grandparents who had to survive traumatic life events two generations ago.

Mark shares many compelling stories: fears of abandonment in people who discover that their grandparents were orphaned at early ages, experiencing physical and psychological abandonment that may never have been talked about, but shows up now in the inexplicable fears of a 6-year old grandchild. Or someone who carries a deep belief that they don’t deserve to live, recovering memories of a grandparent to killed someone while driving drunk, inheriting a family legacy about not deserving to live but also genetic patterns that would trigger and reinforce that belief. Or someone moving to a new city and becoming depressed, unknowingly carrying some of the trauma great-grandparents experienced immigrating to this country as refugees.

Trauma can be stored in a changed genetic code even when there is no verbal or visual memory of the events triggering the trauma.  Reasons for the trauma get lost, even though the behaviors and symptoms of the trauma remain.  And modern neuroscience can begin to explain how to re-program those behaviors, symptoms and memories in such a way as to actually re-program the genetic code again.

Mark offers a powerful protocol for healing and ending the unwanted transmission of trauma through the generations.  A protocol called Family Constellation where people not only “talk” with family members in gestalt two chair style, coming to a deeper understanding of the emotional experiences in their family legacy. But also releasing the younger person from the “loyalty” to the traumatized person’s experience. The healing of that misguided loyalty can result in immediate and dramatic healing and turn the parental-grandparental – great-grandparental figure into an ally, a virtual resource, a guardian angel of sorts. In guided imagination, reclaiming a family legacy of ancestors who, in fact, we can imagine, want us to live fully, be happy, find meaning and fulfillment.