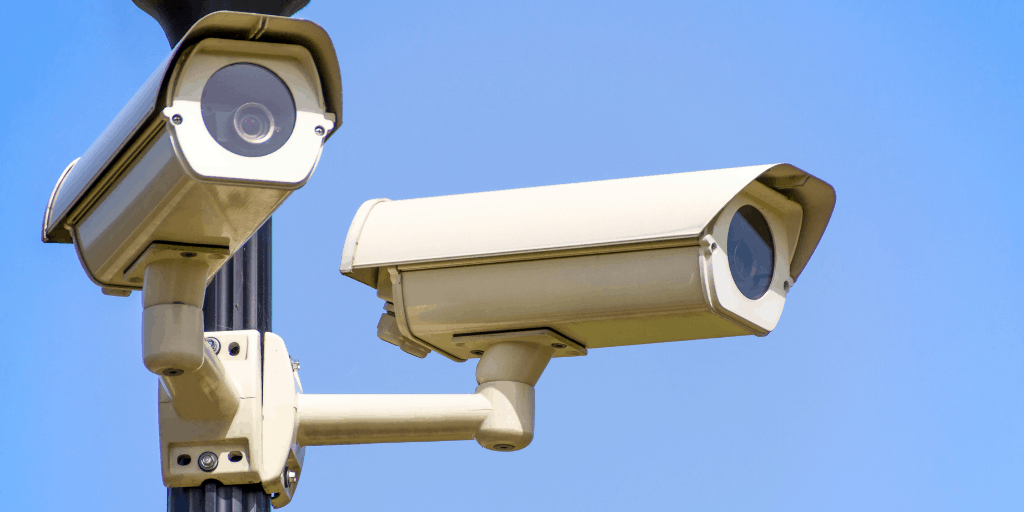 When I recommended viewing the new film Social Dilemma two weeks ago, little did I know I would be following up so quickly with another recommendation, Coded Bias about the use of facial recognition in surveillance cameras to: allow people to enter buildings and make credit card purchases and earn points in (China’s) social credit system, and to identify whether people walking down the street are on parole.

The film begins with Joy Buolamwini, PhD student at MIT’s Media Lab, discovering that the algorithms she was using to see her own face on her computer didn’t “recognize” the existence of her face there.  When she put a white mask over her face, yes. But not her own very attractive black face.

Underneath the concern that these algorithms have all been developed by white male computer engineers is the realization that the artificial intelligence algorithms “teach” themselves and can create further errors down the line as they feedback themselves with inaccurate data.

A Big Brother Watch organization in the UK has been tracking the accuracy of the facial recognition programs used in surveillance cameras installed in major public intersections in London (without voter approval), causing a huge number of innocent people to be stopped and interrogated by the police, based on inaccurate algorithms.

With some super intelligent commentary by Harvard’s Cathy O’Neil, author of Weapons of Math Destruction: How Big Data Increases Inequality and Threatens Democracy, a chilling wake-up call to how the genie got out of the bottle and how citizens and government can try to regulate its use with awareness and human (not artificial) intelligence.

P.S. I was delighted to learn that San Francisco was the first city in the country to ban facial recognition surveillance; Oakland, CA immediately followed suit.  Why we can sometimes breathe a bit easier in the San Francisco Bay Area.

Coded Bias will not receive the international distribution that Social Dilemma did with Netflix. It’s available for digital streaming this week through the Mill Valley Film Festival.  Please catch it if you can.

Coping with the Extra Stress of the 2020 U.S. Elections