Caffeine: The Most Popular Psycho-Active Addiction on the Planet

Caffeine: The Most Popular Psycho-Active Addiction on the Planet 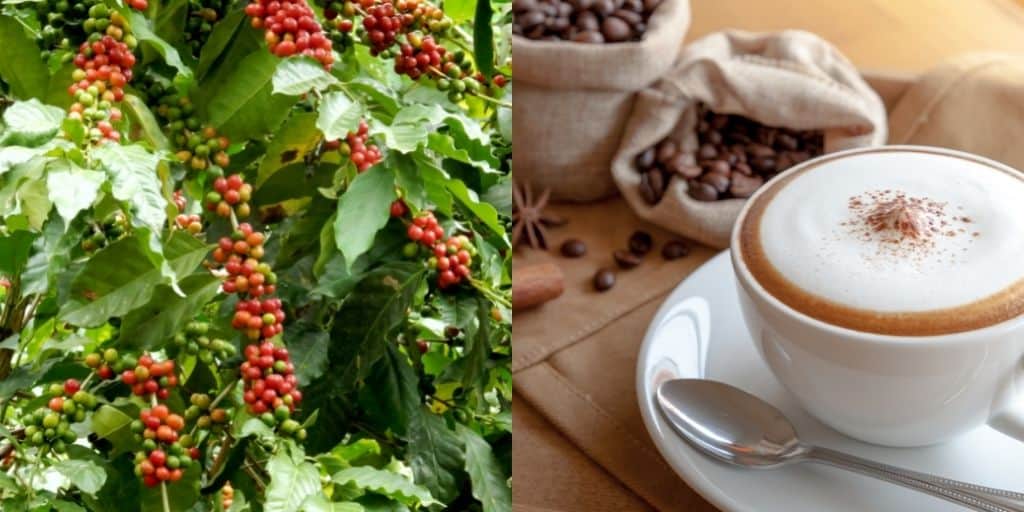 Re-emerging from the 2021 Mill Valley Film Festival (33 films in ten days – is that an addiction?) easing into an acknowledged if benevolent addiction of reading good books, I’ve just finished the chapter on caffeine in Michael Pollan’s This Is Your Mind on Plants, a delightful exploration of three mind-altering drugs: opium, caffeine, and mescaline. Opium – the fogging of the mind; caffeine – the energizing of the mind; mescaline – the mind’s intense perception of everything.  As we used to say in the 60’s – the downer, the upper, the all-arounder.

Pollan’s 3-month abstinence from coffee/tea to write the chapter from both sides of the coin is illuminated and supplemented by his impeccable research into precisely how caffeine alters our consciousness by altering our brain chemistry, why that is so desirable, and why it insidiously becomes addictive. I’m sharing some of his insights with you here.

Caffeine alters consciousness in ways that its consumers find quite desirable – we become alert, energized, focused, able to concentrate and be phenomenally productive, and research has confirmed that we experience improved attention, memory, and learning.  Who wouldn’t want that?

And quite normal: 90% of humans on the planet (that includes children drinking sodas) use caffeine regularly.  Caffeine is the most widely used psycho-active drug in the world.

Probably 90% of that 90% would pooh-pooh the notion of being addicted to caffeine.  In truth, that euphoric “buzz” we enjoy (and crave) in that first morning cup of coffee comes from the fact that it is suppressing the emerging symptoms of withdrawal. Both plants -coffee and tea – have evolved to produce a chemical (1,3,7, trimethylxantine) addictive to most humans.

The caffeine molecule fits snugly into an important receptor in the central nervous system, allowing it to occupy it and block the neuromodulator adenosine that would normally bind to that receptor and activate it.

Adenosine is a psychoactive compound that has a depressive, sleep-inducing effect.  As levels of adenosine gradually rise in the bloodstream, it diminishes the rate at which neurons fire and slows mental operation in preparation for sleep.  When caffeine beats adenosine to those receptor sites, the brain no longer receives the signals to begin to turn out the mental lights. Caffeine is merely hiding or postponing our exhaustion by blocking the action of adenosine. As the liver removes caffeine from circulation, adenosine rebounds, and we crash. The solution? Drink another cup of coffee.

According to Pollan, most of the caffeine being consumed today is being used to compensate for the lousy sleep that caffeine causes. Caffeine is helping to hide from our awareness the very problem that caffeine creates.

There are acknowledged great health benefits to drinking caffeine. Regular caffeine drinkers have reduced risks of breast/prostate cancer, cardiovascular disease, type 2 diabetes, Parkinson’s, or dementia. And… with a quarter-life of 12 hours, 25% of the caffeine in a cup of coffee drunk at noon is still circulating in the brain at midnight. It disrupts the deep non-REM sleep essential to processing the day’s experience and storing it in long-term memory. Insufficient sleep contributes to Alzheimer’s disease, arteriosclerosis, stroke, heart failure. Matthew Walker, sleep researcher at University of California-Berkeley, says in his book Why We Sleep, “the shorter your sleep, the shorter your lifespan.”

What to do?  Ages and ages ago, because of a medical condition, I had to give up caffeine completely and forever. Two weeks of headaches and fatigue; then my body righted itself, found its own rhythm. (I do now easily sleep 8 hours every night.)

I shared these findings with a colleague; she confessed she once gave up coffee for two years, and every single day had to talk herself through not drinking that first morning cup.

Pollan is unabashedly honest about his return to his “fix” after his three months abstinence.  And we have his brilliantly written account about why this wonderful mind-altering psychoactive drug is so addicting. At least with 90% of people on the planet consuming caffeine daily, you are in good company.

P.S. I just have to share more of Pollan’s tidbits with you:

Pollan explores the fascinating history of coffee (originally from east Africa and southern Arabia) and camellia senensis (tea originally from southwest China) arriving simultaneously in England in the 1650’s, positing that shifting from the historic consumption of alcohol (fogginess) to the rapidly emerging consumption of coffee/tea (wakefulness) shifted every facet of English society. He suggests that caffeine was the perfect drug to fuel the Age of Reason and the Enlightenment – and the rise of capitalism, global trade, the slave trade, and imperialism.

Another fascinating hypothesis: in the American Civil War, coffee gave an edge to the Union Army which was amply provided with coffee/tea over the Confederate Army which was deprived of coffee/tea by the Union blockade. Could that have tipped the outcome of the war? Pollan suggests maybe yes.

What We See…and What We Don’t See

Attitudes of Gratitude with Chronic Pain