Dialogue with the Inner Critic

Dialogue with the Inner Critic 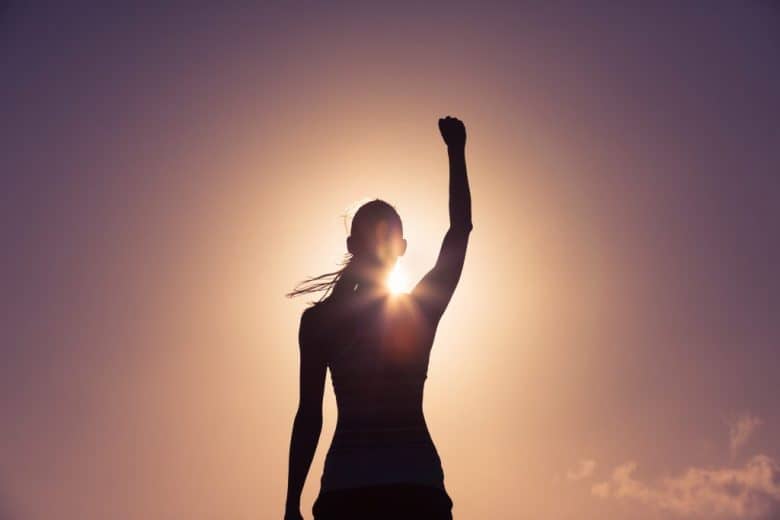 When we hear too many negative messages about ourselves, from too young an age, for too long of a time, we’re vulnerable to internalizing those voices, hearing themselves inside our own heads, as a well-practiced annoying inner critic. [See the May 2018 e-newsletter “The Most Powerful Derailer of Our Resilience.”) “You’re really pretty inept, you know. Better not let anyone find out; they won’t trust you with important projects and decision.”

Until we can fully strengthen our sense of our self as inherently good, competent, worthy of love and acceptance, able to take care of ourselves in this world – “I’m certainly a work in progress, but I’m pretty good already at lot of things I need to be good at” – we’re likely to hear the messages of the inner critic as true, derailing our resilience because we mistake those messages for who we truly are.

Cultivating a good strong, secure sense of ourselves and rewiring out relationship to our inner critic is  an essential part of recovering our inner secure base of resilience.

One key step on that journey will involve coming into a new relationship with the inner critic, because we trust ourselves that we are able take care of ourselves now, that we can cope with the bumps and bruises of life pretty resiliently.  We can listen to the critic for any grain of truth that might be in any of its messages, but then decide for ourselves who we truly are and how we want to handle any situation.

The most potent way to change your stance with your inner critic is to understand that it believes it has a very important job to do – to protect you from flopping and failing in front of other people (and unleashing who knows what unbearable humiliation or rejection).  And so it hammers at you—admittedly some of us more than others–about doing better and not messing up, and in its over-zealousness, endlessly reminds you of every fault and screw-up just in case you hadn’t noticed.  The deeper difficulty with the inner critic is that it blames you for every mistake and mess-up.  You’re the (bad/irresponsible/worthless) one.  And the deepest difficulty is when you get caught believing the inner critic; when you hear its messages as true, when you can’t see your inner critic as an overworked, underpaid part of your larger self.

It doesn’t work very well to argue with the inner critic, as though you needed to persuade it of your worth and your wholeness.  There will always be some human imperfection it can pounce on and you’ll never win that argument (except by accepting your imperfections as part of your particular flavor of being human.)  Any grain of truth in the inner critic’s message can be worked with as you would with negative emotions – thank you for the signal to pay attention to something important, I trust that I will, now please go back to your room.

What works is to retire it—to rewire your view of it, shift your perspective, and relate to it as one part of your larger self.

Exercise:  Dialogue with the Inner Critic

1.  Settle in a comfortable time and place in your real life where you won’t be interrupted, where you can initiate this conversation with your inner critic in your imagination. Allow 30 minutes to create spaciousness in your brain for the exercise.

2.  You may begin by imagining that you are in your safe place.  A place where you feel relaxed and comfortable, safe and protected.  This could be a room in your own home, in a cabin in the woods or on a hill overlooking a beach, in a café with a friend.

3.  Then imagine inviting your inner critic into your safe place to have an important, even transformative conversation with them.  Imagine your inner critic as an embodied character, as you have learned to imagine your compassionate friend or your wiser self. Imagine what your inner critic looks like, how they are dressed, how they move.  Imagine meeting and greeting them. (You are in charge of how this meeting goes!)  and where you will sit/walk and talk to have this conversaton.

4.  As you convey your appreciation to the inner critic for the job it is still trying to do, let yourself feel your own strength, your own maturity, your own wholeness and bigness.  You are able to do the job of protecting yourself from harm now.  You can anchor in our own inner secure base of resilience; you are quite capable of coping with any potential difficulties and disasters quite skillfully now.

Trust that your own capacities for resilience are quite solid now.  Let your inner critic know that you expect it to trust you, too.  The inner critic can retire now.  Thank you for your service.

The turning point in the process of growing up is when you discover the core of strength within you that survives all hurt.

Realistically, the inner critic will probably never fully disappear.  It’s part of our deeply engrained arsenal of survival strategies.  But you can shift your relationship to your inner critic, not take it so personally, not believe it so readily.  Over time, the voice of the inner critic can become quite muted, still annoying at times, but no longer derailing your resilience.

You will find this exercise and many additional exercises to strengthen your Relational Intelligence within Yourself in Resilience, forthcoming in September, 2018.