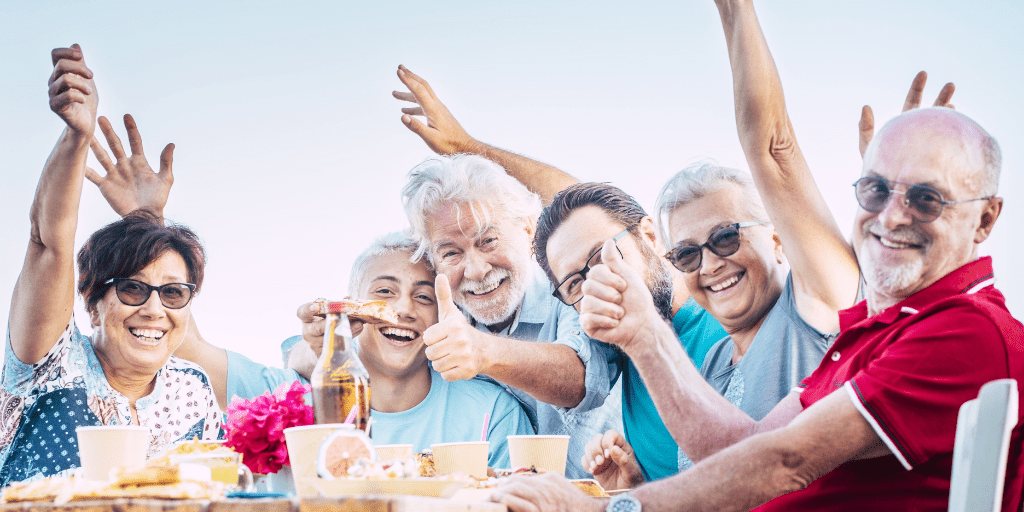 I confess. There was quite a bit of whooping and hollering when my Gourmet Poets Society friends and I learned last weekend that the Democrats had won the Senate seat for Nevada and thus the Senate in our 2022 mid-term elections. Unabashed elation.

In a wonderful synchronicity, the poem Candles in Babylon (see below) had come through Larry Robinson’s email feed that morning. (And another poem below, When Horror Becomes Mundane, the week before that.)

And presciently, a friend had shared this philosophy with our NeuroDharma group earlier in the week:

The small-hearted faction who would rather break the country than share it has ultimately lost every battle in our history. It often seems indomitable in the short run. It has a poor record in the long run.

Those who want a bigger we and a more perfect union will prevail, again.

This reactionary right is not a movement of the future. It is a revolt against it.

They are not protagonists in this drama. They are backlash. They are barnacles on progress that has been made and will continue.

We need to buck up, ditch the despair, and win.

As Dr. Seuss taught long ago, ditching the despair is not easily done. But it’s encouraging to believe we can, to know that together we have the resources, courage, determination to vote YES. Si, se puede.

Two poems that speak to the need to ditch the despair.

The mystery is not that evil exists (undeniable) or that evil men will seek power (inevitable) but that good people give it to them.

We trade our fears and niggling insecurities for the magic ring of simple certainties that we think will bring us power,

but when we are seduced into giving up

our moral clarity, we become the crucible where our soul is not the precious metal

in service to dark alchemies

Through the midnight streets of Babylon

between the steel towers of their arsenals,

between the torture castles with no windows,

we race by barefoot, holding tight

our candles, trying to shield

the rhyme’s promise was true,

that we may return

from this place of terror

home to a calm dawn and

the work we had just begun.