Endearing, Wacky, and Filled with Hope

Endearing, Wacky, and Filled with Hope 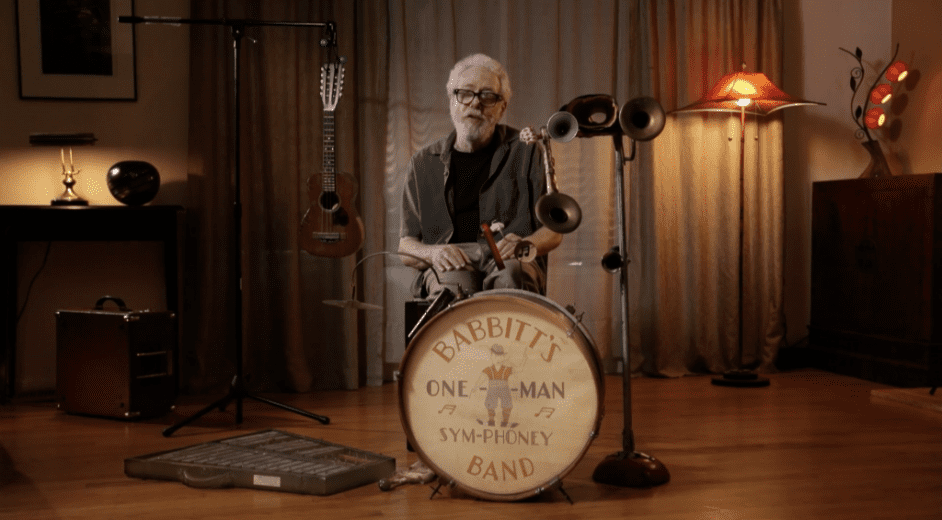 My colleague Gary Gross sent me the link to this enchanting “inspired wackiness”,  Ike Babbitt: America’s One Man Band, produced by his long-time friend Alan Babbitt during the idleness/isolation of the COVID lockdown to honor the ingenuity and “can do” spirit of his father, Ike Babbitt.

It’s an enchanting piece of Americana: a son of Russian immigrants who supported his family in the 1930’s-40’s-50’s as a corporate market analyst but whose ingenious one-man sym-phony made him very popular on radio and television amateur hours. Ike insisted on remaining an amateur (though his brother Art created the Disney cartoon characters beloved during the same period: Goofy, Gipetto in Pinocchio, the Wicked Queen and Dopey in Snow White).

Ike Babbitt’s expertise in silliness helped people forget their troubles in dark times. I’ve experienced such joy and laughter every time I’ve watched this 9-minute video. May you be delighted, too.

Take All the Time You Need

Abiding in Being: Foundational to Resilience

The Original Map of Resilience