Especially When We Disagree – a Post-Election Post-Mortem

Especially When We Disagree – a Post-Election Post-Mortem 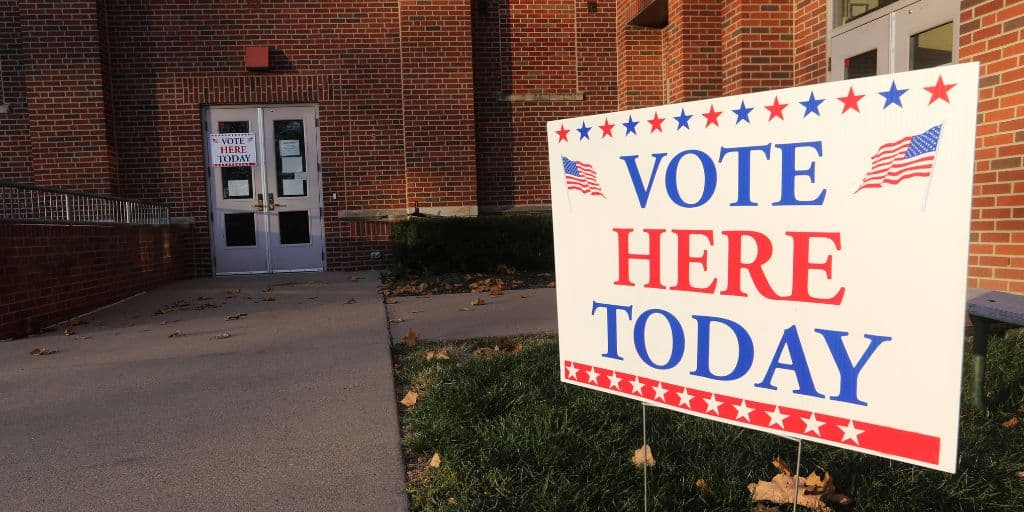 I wrote this post two days before the 2022 mid-term elections in the U.S., not yet knowing the results, but fearing for the integrity of our democracy, even for the continued existence of it.

That day, in my ongoing post-retirement de-cluttering, I came upon a box of old bills, birthday cards, articles, etc., from Fall of 2018. [I must have been on deadline for the book Resilience, everything set aside then completely overlooked and forgotten about].  In the box was the transcript of Barack Obama’s September 2, 2018 eulogy for Senator John McCain, his adversary in the 2008 elections.

As I re-read it, I felt a little heartsore at, not just the innocence of an earlier era in our nation’s politics, but deeply nostalgic for the not-to-be-taken-for-granted integrity of major political figures in that era. Excerpts:

“We didn’t advertise it, but every so often over the course of my presidency, John would come over to the White House and we’d just sit and talk in the Oval Office, just the two of us. Our disagreements didn’t go away during these private conversations. Those were real and they were often deep.

“John believed in honest argument and hearing other views. He understood that if we get in the habit of bending the truth to suit political expedience or party orthodoxy, our democracy will not work.  That’s why he was willing to buck his own party at times, occasionally working across the aisle on campaign-finance reform and immigration reform. That’s why he championed a free and independent press as vital to our democratic debate.

“For all of our differences, we considered our political battles a privilege, an opportunity, a duty to serve as stewards of the institutions of self-government, our Constitution, our Bill of Rights, the rule of law.

“John knew that in a nation as big and boisterous and diverse as ours, those institutions, those rules, those norms, are what bind us together. They give shape and order to our common life, even when we disagree. Especially when we disagree.”

It was that last part, especially when we disagree, that reminded me of the grace and dignity with which John McCain conceded the 2008 election to Barack Obama. I remembered the feeling it mostly, listening on the car radio driving home late that night, a bit surprised at the respect and encouragement McCain showed Obama after a fierce election campaign. I looked it up for this post.

“ The American people have spoken, and they have spoken clearly…I urge all Americans who supported me to join me in not just congratulating him, but offering our next president our good will and earnest effort to find ways to come together, to find the necessary compromises, to bridge our differences and help restore our prosperity, defend our security in this dangerous world, and leave our children and grandchildren a stronger, better country than we inherited. I wish Godspeed to the man who was my former opponent and will be my president.”

In re-visiting these two transcripts, it’s even more poignant to me that tomorrow, November 11, is celebrated in the U.S. as Veteran’s Day. John McCain spent 5 ½ years in a prisoner of war camp near Hanoi during the Vietnam War. Whatever my views on that war or war in general, Sen. McCain chose to serve his country in the military, and by all counts did so with great courage and integrity. He returned home and served two terms as a Congressman from Arizona and 30 years as that state’s senator. Regardless of political persuasion, an exemplar of courage, integrity, and resilience.

Now, in 2022, we’ll see whether courage and integrity can keep our American democracy on course; there is still so much work to do to heal and save the planet beyond our political polarization.