Faith in a Safety Net

Faith in a Safety Net 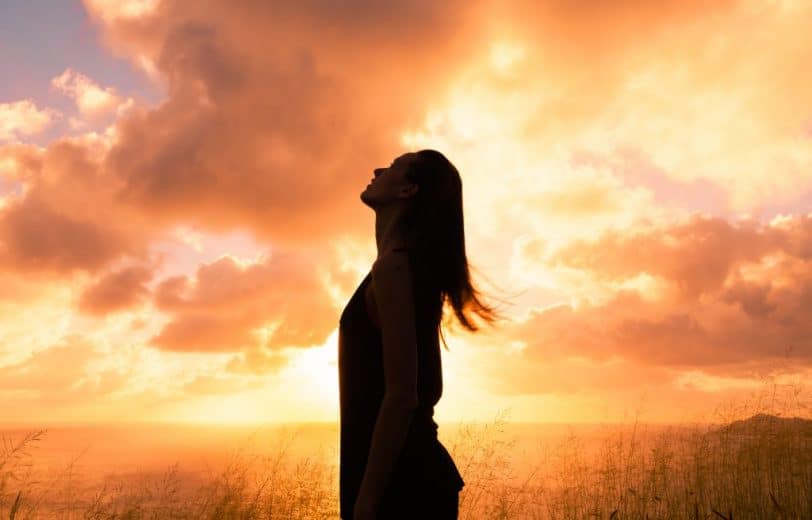 Faith is what makes life bearable, with all its tragedies and ambiguities and sudden, startling joys.
– Madeleine L’Engle

If there was no faith there would be no living in this world. We couldn’t even eat hash with safety.
– Josh Billings

Life without faith in something is too narrow a space to live.
– George Lancaster Spalding

Faith is the quiet cousin of courage.
– Judith Hanson Lasater

Faith is the bird that sings when the dawn is still dark.
– Rabindranath Tagore

Faith is taking the first step even when you don’t see the whole staircase.
– Martin Luther King, Jr.

Faith can move mountains, but don’t be surprised if God hands you a shovel.
– Author unknown

Faithless is he that says farewell when the road darkens.
– J.R.R. Tolkien

Faith is like radar that sees through the fog.
– Corrie Ten Boom

He who has faith has…an inward reservoir of courage, hope, confidence, calmness, and assuring trust that all will come out well – even though to the world it may appear to come out most badly.
– B.C. Forbes

Faith is believing that the outcome will be what it should be, no matter what it is.
– Colette Baron-Reid

Faith is not about everything turning out okay; faith is about being okay not matter how things turn out.
– Author unknown

Faith, to my mind, is a stiffening process, a sort of mental starch.
– E.M. Forster

Faith must be enforced by reason. When faith becomes blind it dies.
– Mahatma Gandhi

If you listed all the reasons for your faith, and all the things that make you cry, it would essentially be the same list.
– Robert Brault

Faith is not without worry or care, but faith is fear that has said a prayer.
– Author unknown

After all the shattering discoveries of science and conclusions of philosophy, mankind has still to live with dignity amid hostile nature, and in the presence of an unknowable power, and mankind can only succeed in this tremendous feat by the exercise of faith and that mutual goodwill which is based in sincerity and charity.
– Arnold Bennett

Faith and prayer are the vitamins of the soul; man cannot live in health without them.
– Mahalia Jackson

The language of faith is crucial because it affords human beings the privilege of intimacy with the ultimate.
– Michael Eric Dyson