Finding HOPE When Everything Feels Hopeless

Finding HOPE When Everything Feels Hopeless 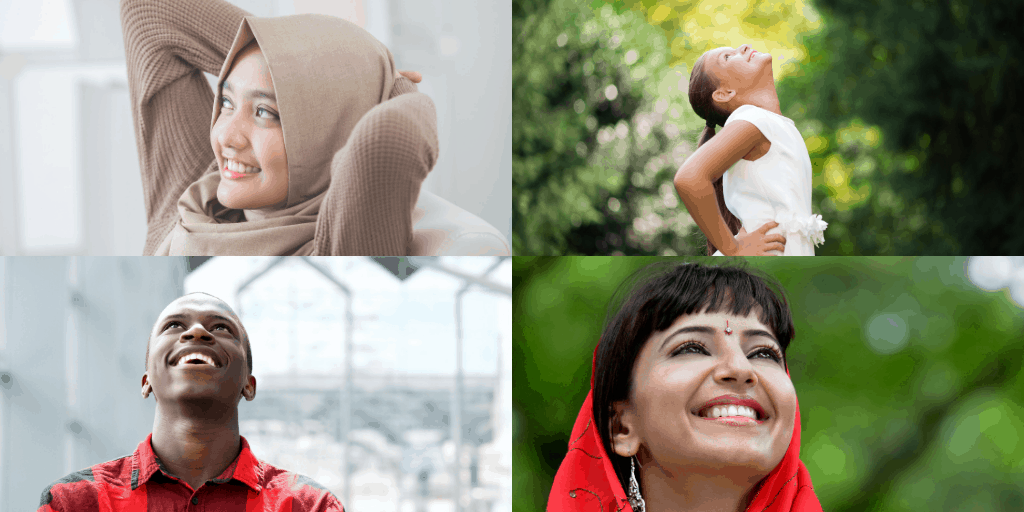 Finding HOPE When Everything Feels Hopeless by Elizabeth Bernstein appeared in the Wall Street Journal October 28, 2020, one week before the U.S national elections, still very relevant as the country begins to correct course and can offer hope for health and harmony for all of its citizens.

I’ve excerpted the main points of the article here, and you might consider how these principles apply to you/all of us post-election:

Hope can feel increasingly elusive – seven months into a pandemic, during an emotionally exhausting election cycle, as winter bears down.

Yet hope is the very best resource for the moment. It guards against anxiety and despair; it protects us from stress.  People with higher levels of hope have better coping skills and bounce back from setbacks faster. [Italics mine] They are better at problem solving and have lower levels of burnout.

“You can think of hope as a PPE – a Personal Protective Emotions,” says Anthony Scioli, author of The Power of Hope: Overcoming Your Most Daunting Life Difficulties, No Matter What.

Psychologists believe hope has two crucial components:  agency or the motivation to achieve the goal, and a strategy or pathway to do that. Thus, hope is defined as a yearning for something possible but not certain – such as a better future – and a belief that you have some power to make it happen.

Attachment: a sense of continued trust and connection to another person.

Survival: a belief that you aren’t trapped in a bad situation, and an ability to hold on to positive thoughts and feelings even while processing something negative.

Spirituality: a belief in something larger than yourself.

Some very doable suggestions for boosting your personal level of hope…

Measure your baseline level of the trait of hope

You can take a very short survey of your own starting point of hope, from the Positive Psychology Center at University of Pennsylvania.

The author, Elizabeth Bernstein, read books on the Black Death, the Civil War, Winston Churchill’s inner circle during the London Blitz. Each reckoning with the past helped put 2020 into perspective, learning how people have held on to hope in the darkest of times.

[Synchronistically, this post is posting on November 11, 2020; November 11, 1918 marked the official end (Armistice Day) of World War I, a war that caused an estimated 20 million deaths and another 21 million casualties. The end of the war coincided with the infamous 1918 influenza pandemic that infected 500 million people and accounted for millions more deaths, estimated between 15 million and 40 million.  The human species has survived these horrors before.]

Imagine yourself safer and happier when life returns to normal (or you find yourself in a new normal). Envision what you would like your life to look like in quite some detail – who are you with? What are you engaged in doing? – in home and family, work/career, community, and recreation/nature. Reflect on your own agency in making those visions happen.

Each week, identify one small goal and three steps to meet that goal to establish a sense of agency, which helps mitigate the sense of stress and overwhelm.

Elie Wiesel, the Nobel laureate and Holocaust survivor, said, “Every word we speak or write matters.”  Practice using words like, “I can.”  “We will.”  “It’s possible.”

Emotions are contagious. Cultivating hope for yourself can model hope for others.

Share your goals and how you plan to reach them with others. Hope begets hope.  You can inspire other people who in turn will support and inspire you.

And always, the wisdom from F. Scott Fitzgerald:

The test of a first-rate intelligence is the ability to hold two opposed ideas in the mind at the same time, and still retain the ability to function. One should, for example, be able to see that things are hopeless and yet be determined to make them otherwise.

And so, we carry on.