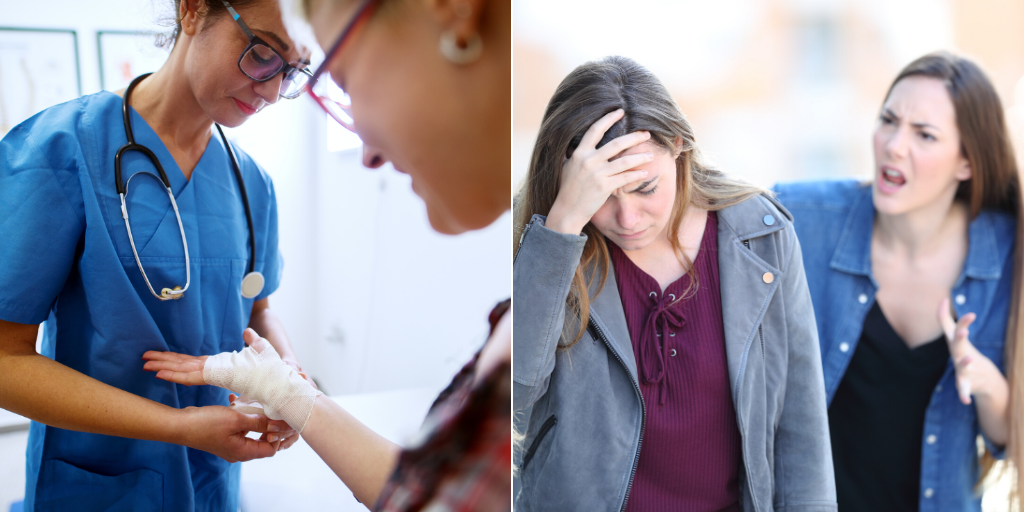 The Pacific Sun, a local newspaper in the San Francisco Bay Area, ran a weekly Heroes and Zeroes column for years, highlighting the selfless/helpful/nurturing behaviors of some local citizens and the selfish/hurtful/damaging behaviors of others.  Actions like (hero) a video produced by a local police department to alert citizens how to deal with school bullying, drug overdoses, and potential suicides. Or (zero) dog owners who leave their beloved pets in a parked car when, even with the windows cracked, temperatures inside the car can quickly top 100 degrees.  (Hero) A local hardware store that refuses to stock toxic chemical weed killers. (Zero) The Department of Homeland Security excluding immigrants from the federal CalFresh food program, even though one in five county residents qualifies for nutritional assistance.

I was reminded of Heroes and Zeroes coming out of the Mill Valley Film Festival last week, learning about Laotian citizens (heroes) now clearing the 80 million unexploded devices dropped on the Laotian countryside during the (zeroes) U.S. military’s “secret war” during the Vietnam War. About the CIA’s illegal program of torturing suspected terrorists (Zeroes), the U.S. Senate’s investigative report exposing (and shutting down the program) released by (local hero) Senator Dianne Feinstein in December 2014.

I was reminded of Fred Rogers’ sage advice to “look for the helpers” in any tragic event. [See Linda’s Shift Your Perspective – Look for the Helpers, Look for the Bigger Picture.]

I was reminded of The Fifth Risk by New York Times best-selling author Michael Lewis, a searing, damning account of Donald Trump’s failure to appoint top-level managers in key government agencies when assuming the power and responsibility to do so. Lewis features in the book the U.S. Department of Energy, which maintains and guards our nuclear arsenal among other things, the U.S. Department of Agriculture, whose inspections and nutrition programs maintain the health of all Americans, and the National Oceanic and Atmospheric Association which saves thousands of lives every year through the forecasts of the National Weather Service.

Lewis also focuses on the helpers, the hundreds and hundreds of bureaucrats who show up every day doing their bureaucratic tasks every day that keep these agencies and many others afloat, running the services this country needs every day to stay afloat.

Ours is not the task of fixing the entire world all at once, but of stretching to mend the part that is within our reach.

All of us are called upon to be heroes rather than zeroes.  Finding the tasks, the service, the kindness we can bring to our local/national/global world and the fellow citizens in it.

You don’t need to do everything. Do what calls your heart; effective action comes from love. It is unstoppable, and it is enough.

May you find your realms of acting heroically from your heart, helping/nurturing others, saving our communities one heartfelt action at a time.

Memorial Day – This Year for Everyone

Never Allow a Crisis to Go to Waste

When Bending with the Wind Becomes a Full 180-Degree Pivot