Hope is a Tricky Thing

Hope is a Tricky Thing 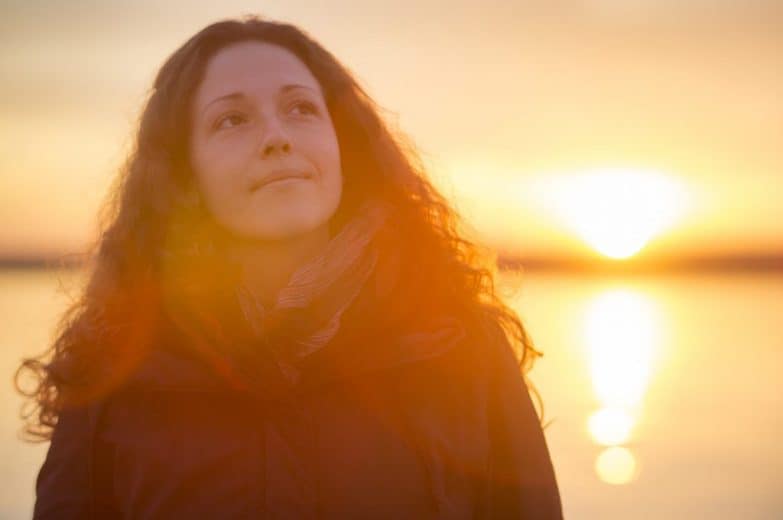 In the midst of winter I found there was within me an invincible summer.  No matter how hard the world pushes against me, within me there’s something stronger, pushing right back. – Albert Camus

Tis the season for lighting candles in the darkness. Especially in the northern hemisphere where many spiritual traditions offer the hope of warm connection with our fellow human beings and peace and goodwill for all the world at a time when the land, lakes, and rivers are gripped in ice and snow; when people’s hearts are sometimes gripped in fear, loneliness, pain, anger, hostility.

The hope of the season anchors in the winter solstice, the longest night of the year (December 21 or 22, depending on your time zone) celebrated for centuries in festivals and rituals to welcome the return of longer daylight and warmer sun to the northern half of the planet.  In spiritual traditions, there lies the deeper hope of healing of the suffering of the world through a return to kindness, compassion, gratitude, generosity, joy, awe, delight.  And the recognition of our deep, inter-connected common humanity that runs deeper than any divisions of race, religion, nationality, class, gender.

I find great comfort at this time of year, at any time of year, in the hope for resilience, “pushing right back” in the model presented in Resilience: The Science of Mastering Life’s Greatest Challenges by Steven Southwick and Dennis Charney, psychiatrists at Yale University who find “the invincible summer” in realistic optimism.  The practice of holding the good and the bad together in one’s awareness.  Knowing and accepting what’s what, and then creating the future that needs/deserves to be.

The test of a first-rate intelligence is the ability to hold two opposed ideas in the mind at the same time, and still retain the ability to function. One should, for example, be able to see that things are hopeless and yet be determined to make them otherwise.
– F. Scott Fitzgerald

Not becoming overly pessimistic, giving up in despair. Not becoming Pollyanna, pie-in-the-sky, living in fantasy.

Yes, there are many, many things to be discouraged about at this time in history – the devastating impacts of climate change and the more devastating implications of being in denial about climate change. The endurance of totalitarian regimes and the reality of continued terrorism and displacement of millions of people from their homes. Hope can be beseiged at any point in our individual human journey as well – a life-threatening illness foreshadowing death of a loved one, financial losses that plunge us into a funk of fear, loneliness that can seem unfixable and unending from the perspective of loneliness.

And yet there are deep reserves of strength within us to push back; there are many, many examples of people around the world and throughout time who have pushed back.

Because I know full well the power of films about the triumph over adversity on behalf of a noble cause to inspire us to push back in our own chosen ways, I’m suggesting viewing two films currently in theaters:

For both films, seeing that things are hopeless, yet determined to make them otherwise.

After 5,000 years of recorded human history, you wonder, what part of 2,000,000 sunrises doesn’t a pessimist understand?