Joy Is an Act of Moral Resistance

Joy Is an Act of Moral Resistance 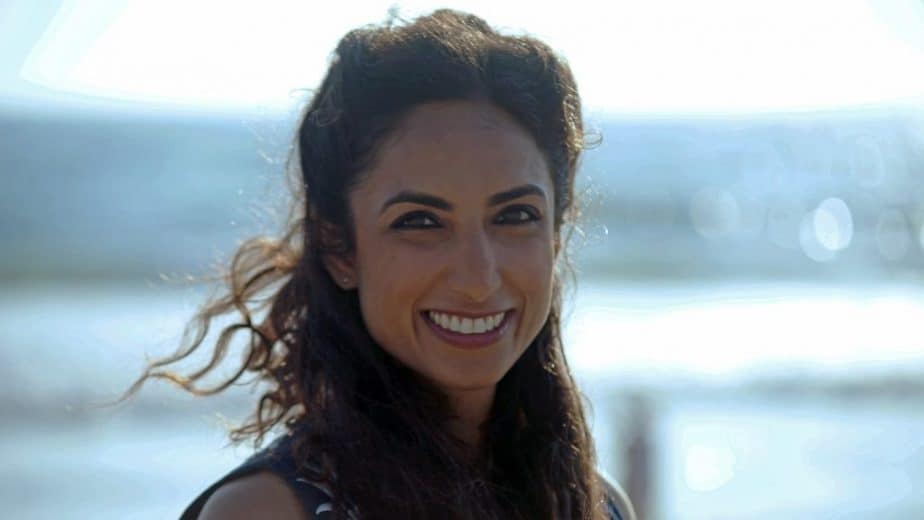 “Joy is an act of moral resistance” is one of the wise gems I heard in the 2017 TED talk Three Lessons of Revolutionary Love in a Time of Rage by Valeria Kaur, a young American civil rights activist, lawyer, award-winning documentary filmmaker, author and Sikh faith leader, on the front lines of fighting hate and divisiveness in America, where “blacks are seen as criminal, brown people are seen as illegal, where queer people are seen as immoral, where indigenous people are seen as savage, where women are seen as property, and my Sikh son is seen as a terrorist.”

I first heard of Valeria in Tara Brach’s interview with her on last week’s Radical Compassion challenge. Listened to her story of her initiation into her life of activism when a family friend, Balbir Singh Sodhi, was the victim of the first hate crime in America after 9/11. It took Valeria 15 years to work through enough of her rage and grief to call the murderer in prison on the 15th anniversary of her friend’s death, and move into a forgiveness that was not about forgetting but about becoming free of hate herself. To begin to see a stranger as “you are a part of me I do not yet know.”

I encourage you to watch Valeria Kaur’s 22-minute 3 million views TED talk.  Like the poetry of our national youth poet laureate Amanda Gorman, there’s joy and wisdom that is dazzling and so beautifully shared.