Just When You Need an Uplift…the Best Poem Ever Appears

Just When You Need an Uplift…the Best Poem Ever Appears 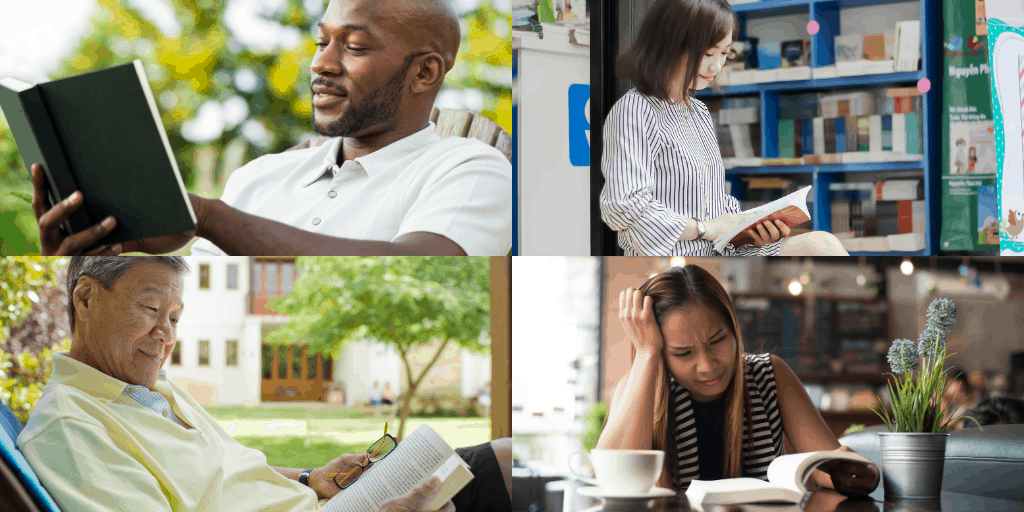 The beloved poet Mark Nepo has written 20 books, including his perennially best-selling The Book of Awakening. I find refuge and inspiration in his deeply compassionate and human perspective when times seem the direst and darkest. Below are several of my current favorite poems, offered in the hope of finding the light at the end of the long, dark tunnels of our current dilemmas.

Not According to Plan

When I drop my glasses
in the airport and they’re
crushed in the walkway
between terminals, I get to
meet the three kind souls
who help me on my way.

Then I hear you crying
after everyone has left.
So I bring you water
and hear your story.

Ever since the lock on
my door broke, I have
more visitors.

Now the road I always
take is detoured, which
I curse until I see the
heron glide across the
small pond I didn’t
know was there.

I saved them all like favorite shirts
I thought would fit when I became
myself again. But that was a mask, too.

Then, just the other day, I was more
present than lost, and had to put down
the mask I called my story.

And today, a gust of light filled my face.
I felt it on my skin and in my soul.
Now, anything is possible.

I was at the window
when a fly near the latch
was on its back spinning—
legs furious, going nowhere.

I thought to swat it
but something in its struggle
was too much my own.

It kept spinning and began to tire.
Without moving closer, I exhaled
steadily, my breath a sudden wind,
and the fly found its legs,
rubbed its face
and flew away.

I continued to stare at the latch
hoping that someday, the breath
of something incomprehensible
would right me and
enable me to fly.

Nothing is easy, but to tell the truth.
The truth of what I see and feel.
This somehow cleanses my eye
and it becomes clear what to do.

In my pain I forget to admit what is
true and things get worse. Because
I don’t want to be sad, I don’t admit
that I already am. Then I feel like
I’m drowning.

Because I don’t want things to change,
I don’t admit that they already have.
Then I feel like the wheel of life
is tearing me apart.

The greatest power we have when
feeling powerless is to admit what
is already true. Then the stepping
stones of Eternity rise out of the
mud, showing us where to go.

Coping with the Extra Stress of the 2020 U.S. Elections