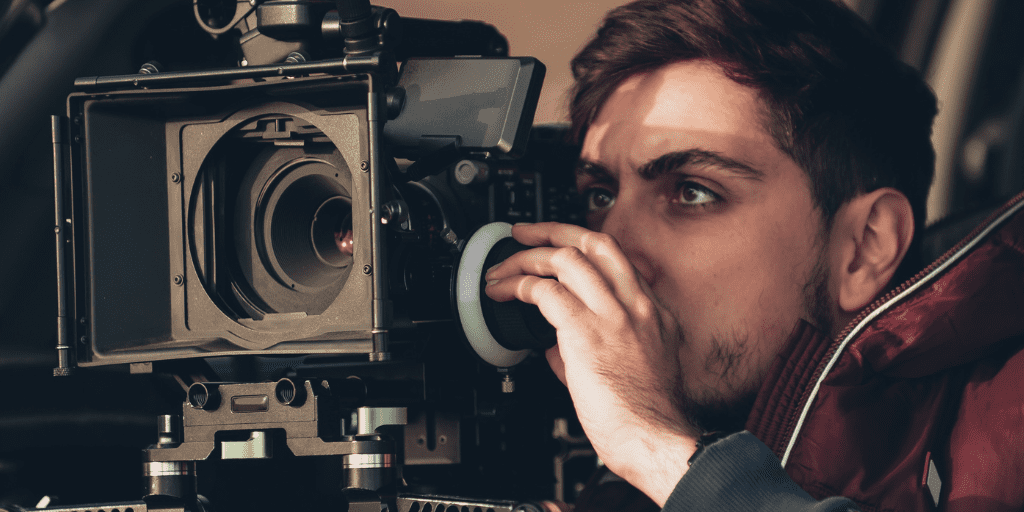 As you read this post this morning, I will be immersing myself in the Mill Valley Film Festival, October 6-16, 2022, watching 32 films from around the world in 8 days (I’ve learned to take walks, talk to friends, and play with my cats in between), shifting paradigms once again about Ukraine, revolutions in Latin America, communities protecting their environments and their cultures, antiracism work, assisted dying, abortion, sexual harassment, the plight of refugees, lyme disease…and the heroic efforts of fellow human beings working very hard for a very long time with both opportunities and obstacles to resolve these threats to health, environment, democracy, human decency, and well-being.

I will learn a lot, and puzzle a lot, and ache a lot. I saw two films last week, not part of the festival, that epitomize the opportunities and obstacles people live through every day in our world: Sidney, an excellent documentary about the American actor Sidney Poitier, and My Childhood, My Country: 20 Years in Afghanistan. Sidney was produced by Oprah Winfrey; it’s excellent, and it’s easily available. 20 Years in Afghanistan follows one boy, Mir Hussein, from 8 years old, living with his family in a cave because it’s not safe to live in his village until he’s 28 years old, now trained as a journalist and cameraman recording the suicide bombings in Kabul. Also excellent; watching Mir grow up is watching the Taliban re-take Afghanistan. And not as easily available to watch.

What struck me watching the two films so close together was the juxtaposition of opportunities and obstacles – what was possible and what was not. Both Sidney and Mir born into deep poverty – no electricity, no running water – not even knowing what those essentials of life were. Both born to uneducated (though loving) parents, both with very little formal education but raised in cultures that had strong pride in the culture. Both living through increasing oppression and danger – the racism of the Jim Crow south, the returning presence and restrictions of the Taliban. And both Sidney and Mir had to work very, very hard against great odds just to survive. Sidney shares the reality that when he first started working as a dishwasher at 16 in Harlem, he could afford to sleep overnight in the 5 cent pay toilet. 11 year old Mir would have to warm up with his hands his plastic bottle of water, frozen overnight in the cave, to have water to drink in the morning.

And both could work their way up, Sidney in front of the camera, Mir behind the camera. But coming into adulthood during the civil rights movement and Black Power movements was very different than coming into adulthood with the Taliban more and more in control of life and death. Yes, riots in America and suicide bombings in Afghanistan to contend with, but the opportunities for safety and for success for Sidney so different from the ever-present threats of death and continuing poverty for Mir.

America-Afghanistan. Wealth for some in both. Extreme poverty for many in both. Recognition of talent, determination, perseverance in both. Threats of being shot or imprisoned in both.

A humble appreciation of the complexities, the contradictions, the resilience needed in our human world to turn those obstacles into opportunities.

And now to learn from 32 more accounts of those complexities.