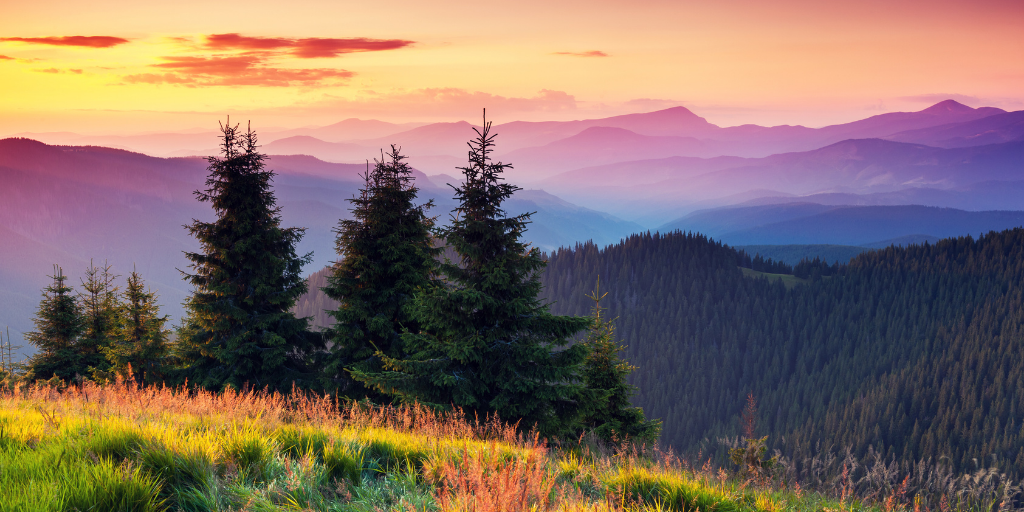 I try to be resourcing and helpful in these weekly posts. I’m sometimes provocative, seldom political. But when a friend forwarded Lawrence Ferlinghetti’s poem Pity the Nation from 2007, I was immediately struck by how spot on it still is today. Then realized Ferlinghetti did base his poem on Kahlil Gibran’s poem of the same title, written in 1933, spot on then and still relevant today. And, as Bill Moyers says, What we need is what the ancient Israelites called hochma – the science of the heart…the capacity to see, to feel, and then to act as if the future depended on you. Believe me, it does.

And aims to rule the world
By force and by torture
Pity the nation that knows
No other language but its own
And no other culture but its own
Pity the nation whose breath is money
And sleeps the sleep of the too well fed
Pity the nation oh pity the people
who allow their rights to erode
and their freedoms to be washed away
My country, tears of thee
Sweet land of liberty!

Pity The Nation
– Khalil Gibran, 1933, The Garden of the Prophet

Pity a nation that despises a passion in its dream,
yet submits in its awakening.

Pity the nation that raises not its voice
save when it walks in a funeral,
boasts not except among its ruins,
and will rebel not save when its neck is laid
between the sword and the block.

Pity the nation whose statesman is a fox,
whose philosopher is a juggler,
and whose art is the art of patching and mimicking.

Resilience Beyond the Personal Self

The Privilege of Innocence

If No One Shows Up, We Can Help Each Other