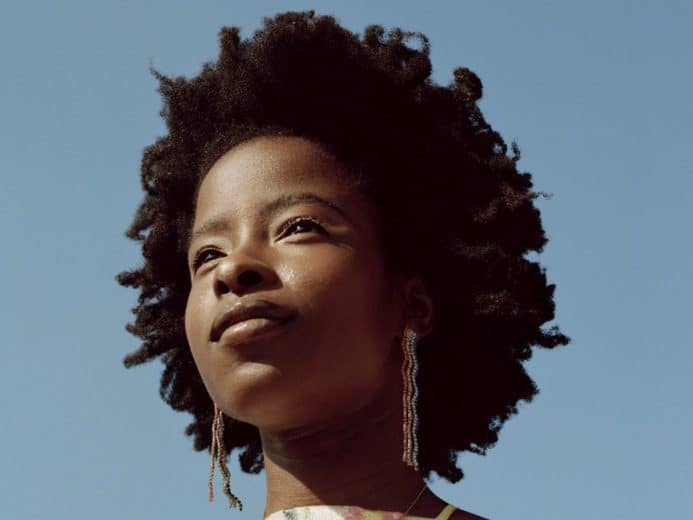 Just as hope can be more powerful than heartache, and truth triumph over lies and deception, poetry can stir the heart and inspire a nation far more than political tirades and buzz words.

By the time you read this, Joe Biden will have been inaugurated as the 46th president of the United States and Kamala Harris sworn in as his very capable vice president.

And Amanda Gorman will have become a household name for her inaugural poem “The Hill We Climb.”

“I’m not going to in any way gloss over what we’ve seen for the past few weeks,” Ms. Gorman said in her interview with PBS News Hour. (7 minutes; well worth the time and attention.)

We’ve seen a force that would shatter our nation rather than share it,

Would destroy our country if it meant delaying democracy.

And this effort very nearly succeeded.

But while democracy can be periodically delayed,

It can never be permanently defeated.

In this truth, in this faith, we trust.

For while we have our eyes on the future,

History has its eyes on us.

Gorman became America’s first youth poet laureate at age 19.  At 22 now, the youngest inaugural poet in America ever. (And has ambitions to run for president herself in 2036.)

Do check out her unabashed wisdom about race, marginalization, unity, and the power of people working together in community. (New York Times, January 19, 2021)

Poetry is an art form, but, to me, it’s also a weapon, it’s also an instrument. It’s the ability to make ideas that have been known, felt and said. We have to confront these realities if we’re to move forward, so that’s an important touchstone of the poem. [“The Hill We Climb”] There is space for grief and horror, and hope and unity. I also hope there is a breath for joy in the poem, because I do think we have a lot to celebrate at this inauguration. – Amanda Gorman