The Power of Habit – and Changing Habits When We Need To

The Power of Habit – and Changing Habits When We Need To 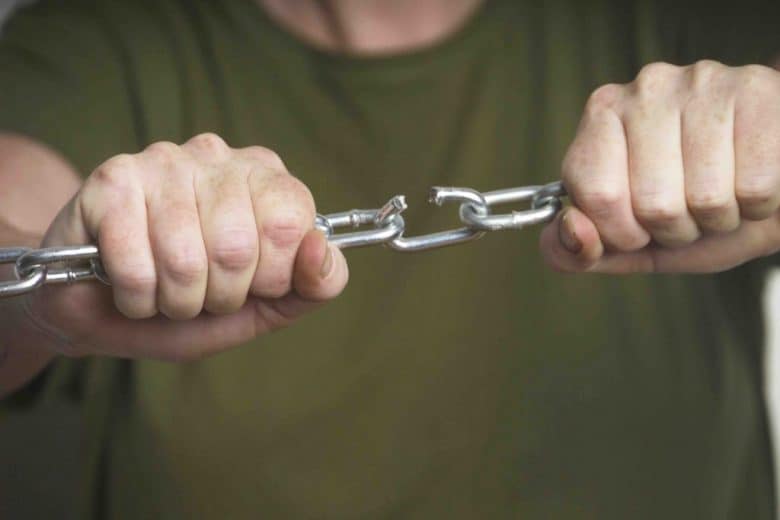 In becoming more skillful in meeting the disappointments, difficulties, and even disasters of our lives more resiliently, we want to use our brain’s neuroplasticity to rewire old patterns of response that no longer work so well, and learn new skills that become new habits – practices our brain automatically goes to without having to consciously think about it.  Here are some reminders about the power of habit – in wholesome and unwholesome directions.

A habit is something you can do without thinking – which is why most of us have so many of them.

Habits are at first cobwebs, then cables.

The chains of habit are generally too small to be felt until they are too strong to be broken.

In any family, measles are less contagious than bad habits.

The second half of a man’s life is made up of nothing but the habits he has acquired during the first half.

The unfortunate thing about this world is that good habits are so much easier to give up than bad ones.

Habit is habit and not to be flung out of the window by any man, but coaxed downstairs a step at a time.

Motivation is what gets you started.  Habit is what keeps you going.