Praise the Earth While It Is Unravelling

Praise the Earth While It Is Unravelling 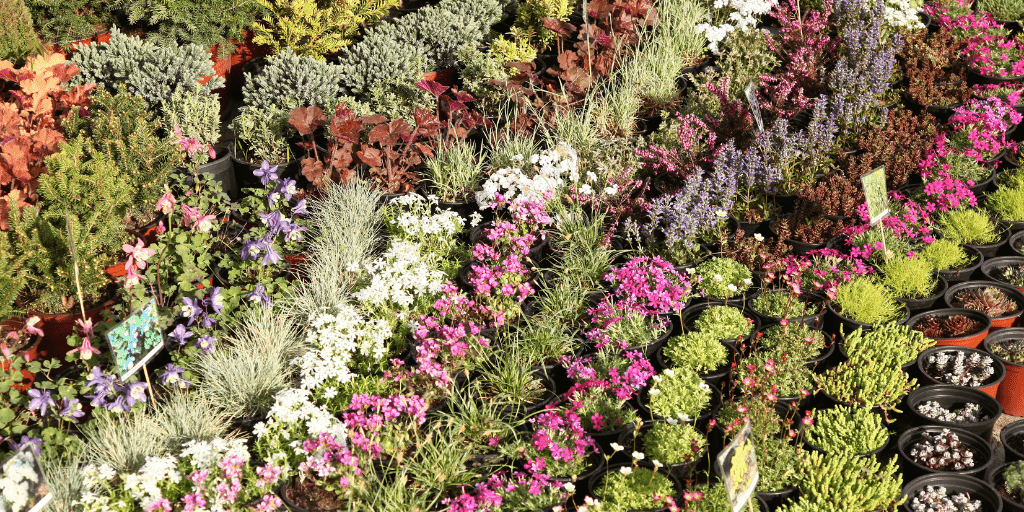 I spent Earth Day last Friday at the U.C. Botanical Garden. Glorying in the earth’s bounty that thrives in the San Francisco Bay Area, from redwoods to Chinese medicinal herbs to succulents to carnivorous plants.

A friend who joined me read Drew Dellinger’s poem below. I remember hearing him read Hieroglyphic Stairway years ago at a concert of 2,000 people singing Jennifer Berezan’s Praises to the World. The paradox of climate change catastrophes and climate change deniers-  the impending destruction of so much beauty, the miracles of so much life on the brink of extinction.

surely you did something
when the seasons started failing?
as the mammals, reptiles, birds were all dying?

did you fill the streets with protest
when democracy was stolen?

what did you do
once
you
knew?

I want just this consciousness reached
by people in range of secret frequencies
contained in my speech.

I am the desirous Earth
equidistant to the underworld
and the flesh of the stars.

I am everything already lost

I use words to instigate silence

I am the precession of the equinoxes,
the magnetism of the spiraling sea

it’s 3:23 in the morning
and I can’t sleep
because my great great grandchildren
ask me in my dreams
what did you do while the Earth was unravelling?

I want just this consciousness reached
by people in range of secret frequencies
contained in my speech.