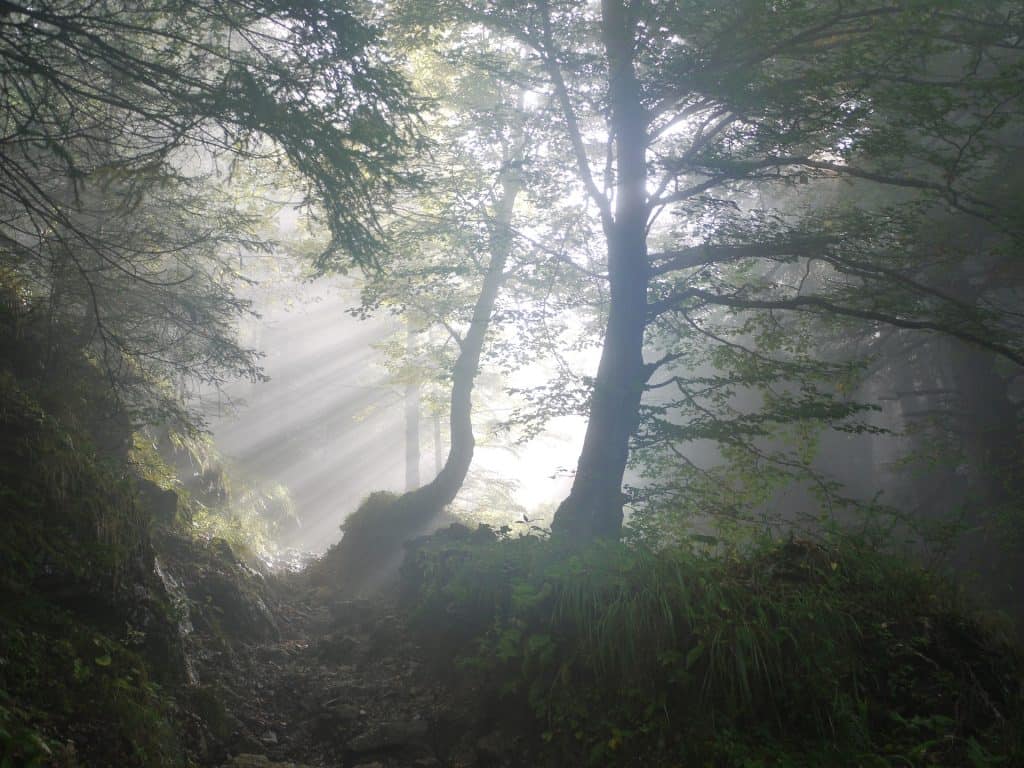 My two most recent posts, Where’s the Safety Net? and How to Face the Mess We’re In without Going Crazy have generated the most responses from readers ever. Including this quote sent in by reader Richard Abbot (thank you!):

Hope is a state of mind, not of the world. Hope, in this deep and powerful sense, is not the same as joy that things are going well, or willingness to invest in enterprises that are obviously heading for success, but rather an ability to work for something because it is good.

Which led me to another Vaclav Havel quote I have posted before:

Hope is definitely not the same thing as optimism. It is not the conviction that something will turn out well, but the certainty that something makes sense, regardless of how it turns out.
– Vaclav Havel

Last week’s wildfires that have already destroyed 5700 homes and businesses in northern California are still only 30-60% contained.  The slight chance of rain forecast for tomorrow may bring some hope to the 100,000 evacuees and the 10,000 firefighters most impacted by the fires still out of control.

Re-building from the deadliest fires in California history will take years, and faith, and resilience, and perseverance, and the support of thousands of people who care and care deeply.  Hope will be part of the muscle and the umph that will help people recover and re-build, as evidenced by the many stories in the news of people doing exactly that.

Hope is what has overthrown totalitarian governments (Vaclav Havel was the first president of the Czech Republic after the overthrow of Communism in 1989.) Hope is what has fueled the movements that brought civil rights to minorities, women, gays.  Hope is what keeps people alive and cherishing their families in prisons and refugee camps.

We keep our own hope alive and resourced by learning from people who have come through unimaginable loss and despair and still found ways to hope, and pray, and work hard for a new day. I heartily recommend learning from pioneers in resilience and common humanity from film, books, online videos, etc.  For examples:

I’ve just seen the beautiful film The Human Flow by the visionary Chinese artist and activist Ai Wei Wei about the lives of millions of refugees from around the world fleeing war, starvation, religious persecution and ethnic cleansing and the hope they keep alive in their communities.

I’ve just read All These Wonders: True Stories about Facing the Unknown, a collection by the Moth of very short stories from people who have come through the other side of immigration, revolution, disability, mental illness, traumatic brain injury, the death of a child, the meltdown of a nuclear reactor, holding someone through a long, dark night.

I’ve just re-watched Amy Cuddy’s TED talk about shifting her body posture to recover her confidence and hope after a tragic accident.

We learn hope from people who have learned to keep hope alive and robust and kicking it when all seems lost and hopeless.  Even simply gathering with your friends and trading stories of how you have found hope again after what seemed irredeemably and dark and hopeless, helps you remember again that you can… because you have.  We all do.

Transforming Adversity into Learning and Growth published in Therapy Today

A Radical Way to Practice Compassion