Resilience in the Face of Good and Evil

Resilience in the Face of Good and Evil 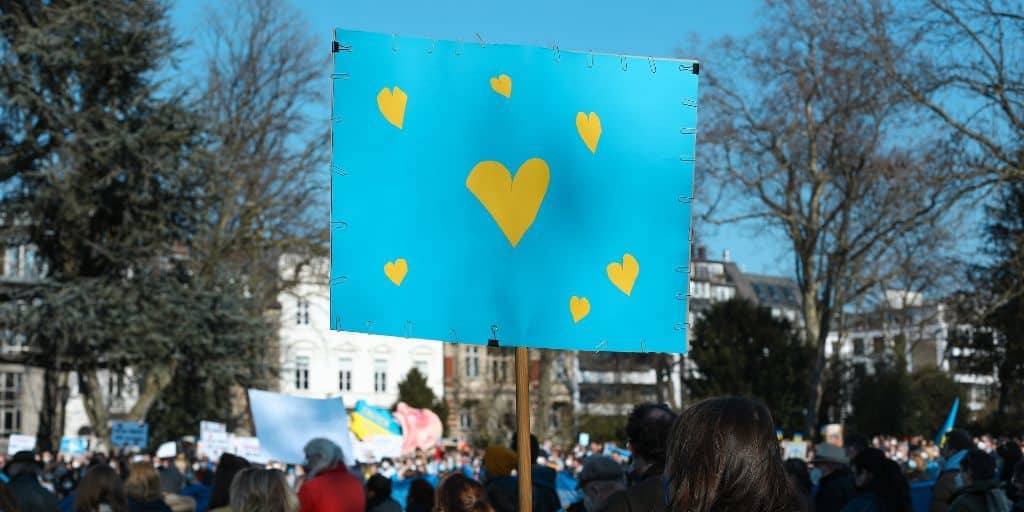 In the last scene of Daniel Roher’s brilliant new film Navalny, the Russian dissident-activist-relentless critic of the authoritarian regime of the Kremlin Alexei Navalny, poisoned on orders of Russian president Vladmir Putin in August 2020, rescued from a hospital in Siberia, five months recovering in sanctuary in the Black Forest in Germany, arrested immediately upon return to Moscow in January 2021, quotes the centuries old adage [mis]attributed to Irish philosopher Edmund Burke:

The only thing necessary for evil to triumph is for good men to do nothing.

I’m emerging from viewing 14 films in four days of the 2022 DocLands film festival. I’ve witnessed and applauded many good people from every part of the globe doing everything they can to oppose evil, corruption, greed, hatred, the dark side of human nature. Recalling the words of Aleksandr Solzhenitsyn, another Russian dissident who spent 8 years as a prisoner in the Soviet gulag and later won the Nobel Prize for Literature:

If you look for the line dividing good from evil, it runs through the center of every human heart.

[And the date of this post happens to coincide with Victory Day, the day Soviet states celebrate the defeat of Nazi Germany in World War II. The people of Ukraine are struggling mightily today to maintain their sovereignty independent of Russia. Good and evil, through every human heart, every nation and society, throughout history. Who knows what will be happening today by the time you read this.]

More in the next post. In the meantime, do everything you can to see the film; here’s the trailer for Navalny:

Then try CNN, or HBO Max (beginning May 26, 2022) https://www.hbomax.com Warner Brothers has the U.S. distribution rights and will release the film to theaters sometime soon.