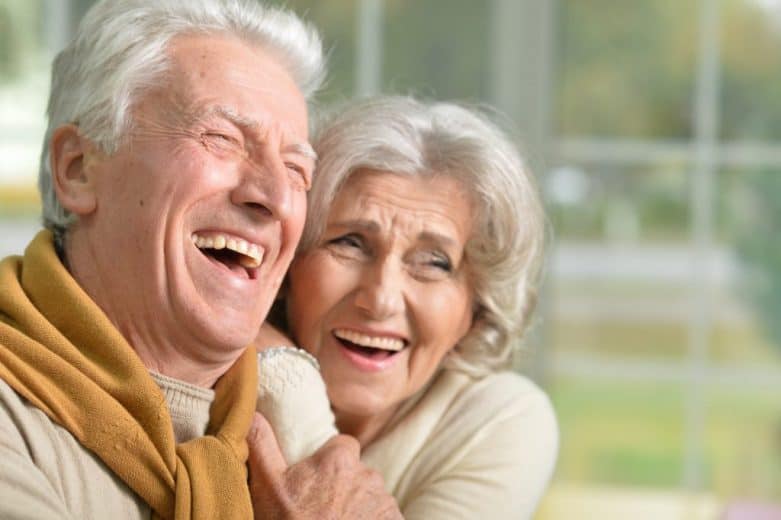 This month’s posts on relational intelligence have explored skills necessary to ride the waves in relationship so that we can better ride the waves in our lives.  This week’s quotes explore the necessity – and the challenges – of that dance.

Relationship is an art.  The dream that two people create is more difficult to master than one.

For lack of an occasional expression of love, a relationship strong at the seams can wear thin in the middle.

To know when to go away and when to come closer is the key to any lasting relationship.

There are days when you need someone who just wants to be your sunshine and not the air you breathe.

Don’t smother each other.  No one can grow in the shade.

Once the realization is accepted that even between the closest human beings infinite distances continue, a wonderful living side by side can grow, if they succeed in loving the distance between them which makes it possible for each to see the other whole against the sky.

There are times when two people need to step apart from one another, but there is no rule that says they have to turn and fire.

Trouble is part of your life, and if you don’t share it, you don’t give the person who loves you enough change to love you enough.

In the end there doesn’t have to be anyone who understands you.  There just has to be someone who wants to.

Happiness is having a dream you cannot let go of and a partner who would never ask you to.

The roots of resilience are to be found in the felt sense of being held in the mind and heart of an empathic, attuned, and self-possessed other.

Remember, we all stumble, every one of us.  That’s why it’s a comfort to go hand in hand.

Once you find someone to share your ups and downs, the downs are almost as good as the ups.

Basically, the only thing we need is a hand that rests on our own, that wishes it well, that sometimes guides us.

Piglet sidled up to Pooh from behind.  “Pooh!” he whispered  “Yes, Piglet?”  “Nothing,” said Piglet, taking Pooh’s paw.  “I just wanted to be sure of you.”

Of feeling safe with a person.

Having neither to weigh out thoughts

But pouring them all right out, just as they are,

Chaff and grain together;

Certain that a faithful hand

Will take them and sift them;

Keeping what is worth keeping and,

With the breath of kindness,

Blow the rest away.

In the best of relationships you have two people who cannot think of anything that was not part of the deal.

People change and forget to tell each other.

A relationship will eventually turn love inside out.  And the test is whether you can love from both sides.

Life becomes easier when you learn to accept an apology you never got.

As important as shared memories is the silent agreement that certain things never happened.

Lots of people want to ride with you in the limo, but what you want is some who will take the bus with you when the limo breaks down.

If you were going to die soon and had only one phone call you could make, who would you call and what would you say?  And why are you waiting?

Then clasp my hand with closer hold,

They fear not care, nor cloud, nor cold,

And smile at growing old!

[Many quotes in this post are from Robert Brault, a wise American writer whom I have quoted many times over the years.  rbfrault@blogspot.com]

Poetry Can Keep Us Afloat

Wash your hands…a poem in the time of coronavirus