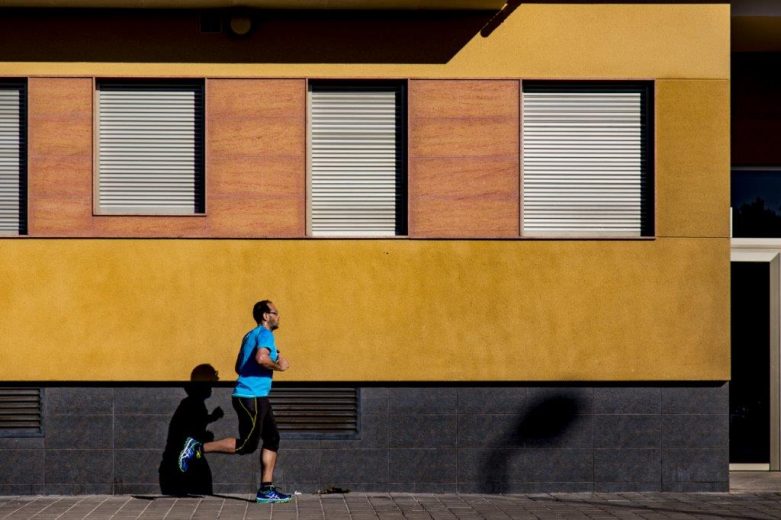 An article yesterday in the New York Times Health/Science section on “Exercise and the Ever-Smarter Human Brain” provides some strong incentives to include running or walking in our new year’s intentions. The evidence is steadily mounting that our brains work better, even into old age, when fueled by regular physical activity – period.

Evolutionary biologists suggest that, one million years ago, the more athletic humanoid ancestors who could outrun their competition (including other mammals) and eventually their prey, brought home the meals that selected them for mating and passing on their genes. In many significant ways, movement shaped the human body; the social interactions needed to hunt in groups helped enlarge the size of the brain as it boosted the brain’s capacities for complex thinking and communication. Many animals that run a lot – dogs, foxes, wolves, antelope, goats, etc., have a high endurance capacity and correspondingly larger brains.

(This article has links to other articles; laughter as a form of exercise and the role of oxytocin in sports competitions – greater abilities to read other people’s emotions and deeper bonds between groups members – intrigue me the most.)

Physical activity is still essential today to optimize “robust mental abilities” of any kind. For recovering resilience, I would like to suggest two practices to add to a running or walking routine:

Move your body; maximize your mind; revel in the benefits of both.

Transforming Adversity into Learning and Growth published in Therapy Today

A Radical Way to Practice Compassion