Saying Yes to Saying No

Saying Yes to Saying No 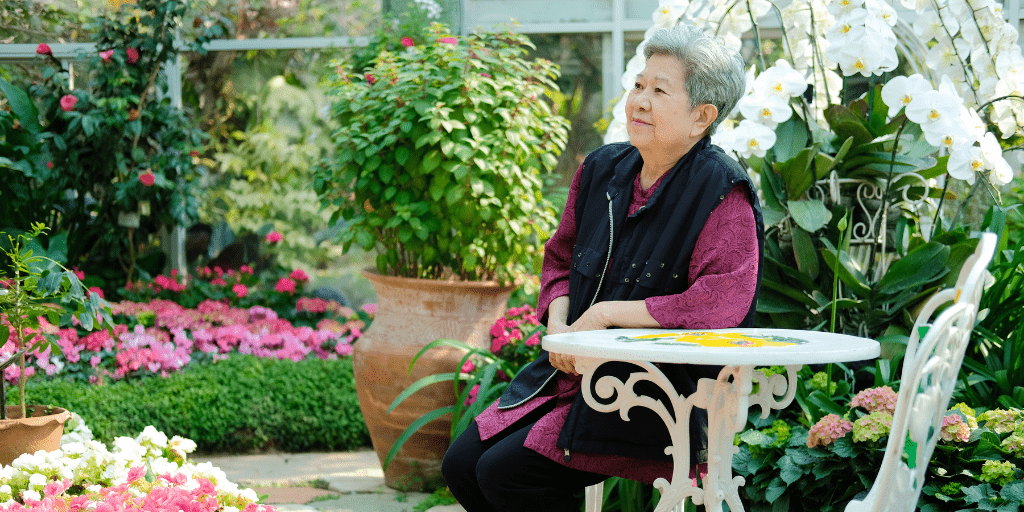 My continued “retirement curriculum” led me recently to join a Zoom group of local psychotherapists in various stages of leaning into retirement; which led to sharing inspiring resources which led to Wise Aging: Living with Joy, Resilience, and Spirit which led to “saying yes to saying no is a form of holy chutzpah.”

I’ve taught saying yes to yes for a very, very long time. Saying yes to potential clients who struggles were overwhelming them and might even overwhelm me, except that taking a chance opened the door to some of the most rewarding and inspiring work I’ve ever done. (Them, too, with great deserved pride.)

Early on my mentor and hiking buddy Rick Hanson encouraged me to say yes to everything to get known and established; you can always pare down later. Those times of saying yes led to teaching resilience in venues that I might that thought overwhelming – teaching clinicians working with domestic violence and sexual abuse in the orthodox religious community in Jerusalem, or veterans struggling with post-traumatic stress disorder. Deepening my own capacities to say yes.

I’ve just discovered Viktor Frankl’s Yes to Life In Spite of Everything, first published in English in 2020, based on lectures Frankl gave in 1946, less than a year after being liberated from 3 ½ years in Nazi concentration camps, including Auschwitz. Courage and resilience…in spite of everything.

And…around my 70th birthday I realized that AGE stood for Awe, Gratitude, Equanimity. And the most difficult of the three practices was equanimity. “Looking out on life with quiet eyes,” as Howard Thurman said.

In all of the busyness of human doing – planning, decision making, solving, and resolving – permission to step off the wheel into a quiet spaciousness that returns a sense of balance and equanimity that allows room for new possibilities, new perspectives, new options to emerge.

It’s returning to anchoring in a spiritual practice that allows me to remember and come into alignment again with the deepest wisdom of an authentic life: kindness, compassion, generosity, gratitude, ways of being far beyond being merely words.

I will still be teaching the resilience mindset as the heart of post-traumatic growth in my last hurrah’s of teaching this spring.

The Resilience Mindset: Learning and Growing through Disappointment, Difficulty, Even Disaster, online for Professional Counsellors and Psychotherapy Seminars of Ireland, May 20-22, 2022. Use code graham50 for discount.

The Resilience Mindset, in person at Kripalu Center for Yoga and Health, Stockbridge, MA, June 3-6, 2022 (Re-scheduled from the doozy of the “I Couldn’t get there from here” winter storm in early February. Link available soon. See I Could Use a Moment of Something Working…)

2. When that awareness of your breathing is steady, begin to notice the breathing of any people around you, or people you imagine being around you. There’s no need to do anything; just notice or imagine other people breathing as you are breathing, and notice your awareness of that. Notice what you are aware of in your own being as you rest in this awareness.

On reflection after this exercise, you may realize that at some point your sense of self dropped away. You can come back to that sense of self in a heartbeat anytime you need to. But you did not need a sense of self to experience the vastness of awareness accessible in this practice of awareness.