A sleep app on your phone? Maybe not such a good idea.

A sleep app on your phone? Maybe not such a good idea. 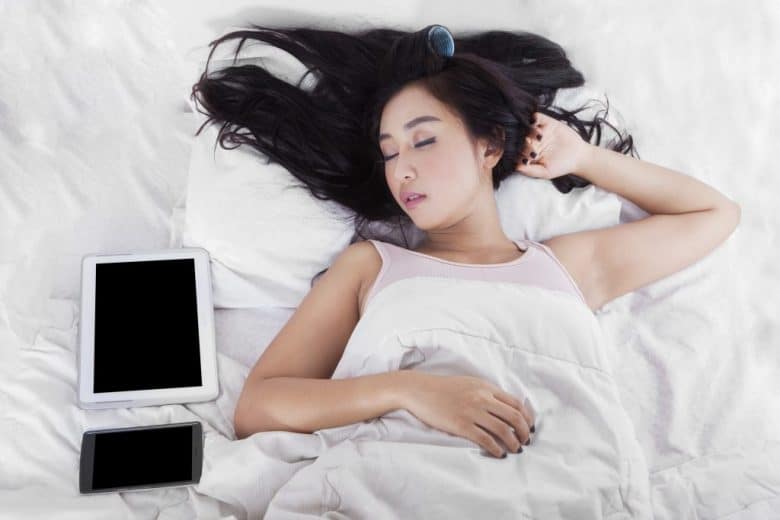 Cell phone manufacturers are required by law to include a warning label on their phones about possible radiation damage to the brain with prolonged use. I learned about that from a colleague who sent me links to many scientific studies questioning the safety of cell phones for our health.  The manufacturers include the label, buried in the packaging; most consumers have no idea where to look for that or that they should.

So when my friend Jane Baraz sent me the October 30, 2017 New York Times Smarter Living article about the Sleep Cycle app that tracks your sleep with an alarm that wakes you up at the optimal light sleep time, alarm bells went off in my own head, too.

Here’s the link to the Sleep Cycle app.  You’ll see all the endorsements from prominent media.  What you won’t see are links to these scientific studies researching the safety of keeping our cell phones so near our bodies and brains all the time.

More information than you want to know.  I like Scientific American’s summary:  Do cell phones cause cancer? Probably, but it’s complicated.  The degree of risk almost certainly depends on the length and strength of exposure – but we still don’t know how significant the actual danger is.

It’s that last phrase – we still don’t know how significant the actual danger is – that makes me pause.  I can remember sitting in the dentist’s chair when I was a child and being rewarded for good behavior with a lollipop, before we knew the causal links between sugar and plaque and tooth decay.  I can remember how cool it used to be to smoke until we learned the causal links between smoking and lung cancer.  (The Surgeon General’s warning label is now prominent on every package of cigarettes, not buried in the packaging.)

I use my cell phone every day, hands-free with an ear bud.  It stays on its charger or in my purse; I don’t take it to bed with me.  Millions of Americans do take their cell phones to bed with them.  I’m not saying to not; I’m suggesting that perhaps we have a responsibility to learn more before blithely assuming a device so convenient (and so addicting!) is harm-free.

So this post is really about taking responsibility and questioning.  Everyone uses their cell phones all the time.  The average American adult checks their cell phone every 6.5 minutes.  One quarter of American teenagers are on their phones within five minutes of waking up.  We don’t fully know what we’re in for, long-term, and it behooves us to pause…and think….and maybe leave the phone in the living room overnight.