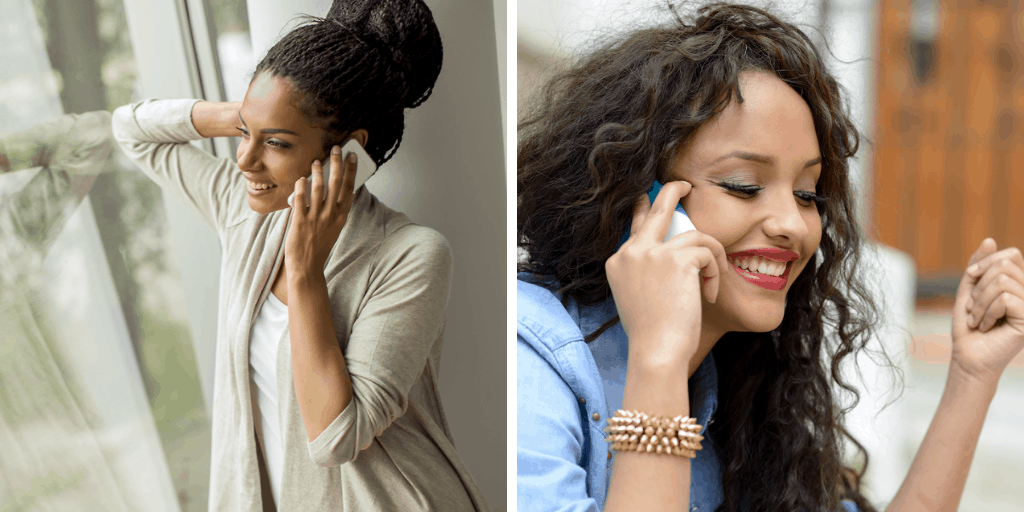 When my friend Tracy called this morning with “It’s been a tough week,” I put down my breakfast, sat on the couch, and settled in for a deep listen.

Her husband Dale came downstairs from a nap about a week ago, saying he didn’t feel well, he had a headache, something was wrong. With no visible symptoms of a stroke or heart attack but Dale being 80 years old, Tracy called 911.

Two days in the ICU revealed that indeed Dale had had a minor stroke which damaged the peripheral vision in his left eye. No other apparent impacts.

At first Dale hoped his vision would return to fully normal, but the scan of his retina showed the damage and Dale pro-actively began to adjust to his new normal. His first night home again, when he had to pee in the middle of the night, he remembered something he had learned in the Marines 60 years before: when navigating from one room to another in the dark, close one eye, use the other eye to find and turn on the light. When returning to bed, he opened the eye that had been closed, already perfectly adjusted to night vision, and returned safely to bed.

Tracy also told me that within a week of the stroke, Dale wanted to return to his beloved senior bowling league, after 18 years a place of camaraderie and companionship. With no depth perception, his first attempts were dismal. But a man on an opposing team, who had lost the sight in his left eye completely, came over to show Dale how to maintain his balance and stand in a new position to accommodate the loss of depth perception. Dale bowled a great game and joyfully recovered a sense of competence and pride.

There will be many more tests to determine whether the previous month’s bronchitis or any possible sleep apnea were contributing causes, but Tracy was clear they weren’t wasting any time in “what if’s” or “if only’s.” Accepting the new reality and moving forward.

There was very little I could offer in the way of practical support. Tracy and I live 500 miles apart. A lot of emotional support for the days of fear and uncertainty. But I could also identify and help Tracy recognize all the moments of resilience that I was hearing.

Dale complains of a headache and Tracy pro-actively calls 911. No denial, no procrastination, no hoping for the best. Getting Dale to the hospital in the time frame that would allow clot-busting medication to be effective.

Honoring how quickly Dale accepted the reality of his partial vision loss, sharing with her the widom of William James:

Be willing to have it so. Acceptance of what has happened is the first step in overcoming the consequences of any misfortune.

Indeed, acceptance of reality has been shown to be one of the most significant predictors of someone recovering from, or even avoiding, a trauma response.

Validating Terri’s support of her husband returning to his bowling league within a week of his stroke. “If he dies at the bowling alley, he will die doing what he loves.”

Sensing how valuable the humor and playfulness was between them when facing so much unknown and uncertainty. Even “gallows humor” can be bonding and affirming. “I’m here. It could have been otherwise. I’m here and I GET to deal with this.”

Fully acknowledging the deep love, trust, and support between Tracy and Dale after 30 years of marriage. I’ve known them both for ten years. I know they’ve put in their time building that trust and support. Sitting on orange crates in the garage was their special way of talking through anything hard or taboo. Tracy and I acknowledged that our ten years of talking through anything hard or taboo was also part of her support system now for supporting Dale in turn.

There was no minimizing or glossing over in our conversation. I share this story to illustrate 5 basic factors in recovering from (or preventing dropping into) trauma.

1) Acceptance of reality. Bad things do happen to good people. An inevitable part of the human condition. And we can’t be perfect enough to be immune to that reality. Accepting reality channels the energy where it needs to go: being pro-active in taking care of what can be taken care of.

2) Resourcing with other people. Dale choosing to go bowling, accepting the advice of someone who could completely understand his new reality. Dale’s taking in the welcome and care from friendships nurtured over the years. Tracy resourcing with me as a compassionate companion. Finding the common humanity having met a friend of mine who’s had a 40 year successful career as a general contractor – spatial awareness and depth perception essential – in spite of the loss of an eye in an early accident.

3) Resourcing with the positive. Dale’s first good game when returning to bowling, more time spent with the cat cuddling and comforting, still being able to watch a ball game on television.

4) Finding the silver lining. Learning once again to listen to one’s intuition and take action without fully consciously understanding why. Another silver lining: Tracy had never needed a laptop computer; all of her executive coaching was done in person, supported by the desktop computer at home. Now wanting to accompany Dale to doctors’ appointments and watch him bowling, the new laptop allows here to keep up with her own work, not running herself ragged, while being present for Dale.

5) Coherent narrative. Tracy and Dale will spend more time in the coming months understanding their evolving story. The stroke will be an important part of their story, but it won’t be their entire story nor entirely determine the rest of their story.

The roots of resilience are to be found in the felt sense of being held in the mind and heart of an empathic, attuned, and self-possessed other. – Diana Fosha

We can learn to support another person’s resilience even as we are strengthening our own, and we can do it brilliantly.