Take Nothing for Granted

Take Nothing for Granted 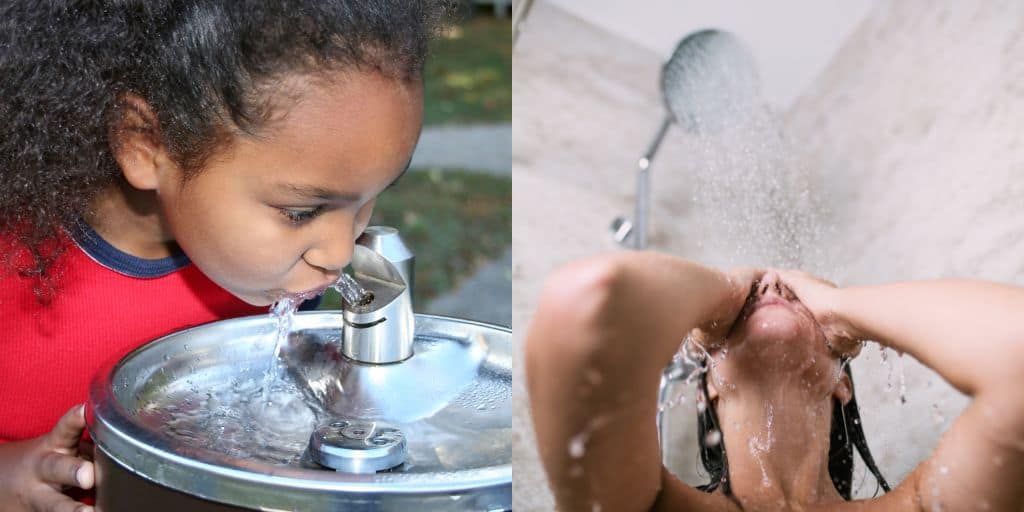 I recently drove three hours to visit the Monterey Bay Aquarium, and noticed so many advertising billboards along the way. I remembered that I had forgotten, that I take for granted, that the county I live in banned commercial billboards 80 years ago. I get to drive through countryside and small towns without the distraction/bombardment of sales pitches.

But, of course, I could even take for granted driving passable highways that are not flooded or bombed; that I have a (16-year old) car to drive at all, that I can still afford a tank of gas, enough these days to get to the Aquarium and back.

I can take so much for granted in the oasis of safety and calm that I live in. Last week a police car drove down my street, turned around, drove back. A rare event in my neighborhood, so I noticed it. I noticed that I had no fear about a police car driving through my neighborhood. What a privilege is that! Just not true for so many of my fellow Americans in so many neighborhoods in this country, let alone many citizens of many other countries.

I’m paying more attention these days to what I take for granted. I recycle my kitchen and yard waste as compost, thinking I’m doing some good for the environment. Last week I received a notice from the local sanitary district that we can no longer use the “certified 100% compostable bags” to transfer the compost to local farmers. Those “green” bags break down into microplastics and that’s too dangerous for what’s grown in the soil. I’m grateful for the vigilance and the sense of community responsibility, as I learn to see through the “greenwashing” that’s becoming more and more prevalent.

My furnace stopped working the other morning, 58 degrees in the house overnight. When I called the company that had installed the furnace two years ago, they said they could send a technician to fix it five days later. Without thinking, I barked out rather angrily, “I don’t have heat!” I paid an extra fee to have someone fix the furnace that afternoon. But at least I have a furnace, and the electricity and gas to run it, and a company that responded to my barking.

The list of what I can take for granted is endless. Even in the third year of drought I have clean water to drink; with awareness I can cook and shower as I need to.

It’s becoming a daily practice to take nothing for granted. A year ago, when I fractured my left shoulder, I couldn’t type on the computer for 8 weeks. I created these posts by talking my text into my phone, then e-mailing it to my assistant who produces them. But I had a phone! And email! And an assistant! And my shoulder healed!

You may try the practice for yourself. Noticing what you so take for granted you don’t notice it anymore at all. That the grocery stores have toilet paper again. That the air where you live is breathable. That Ballottrax makes sure your vote is counted.

Practicing daily, taking nothing for granted. Nothing at all, not ever.