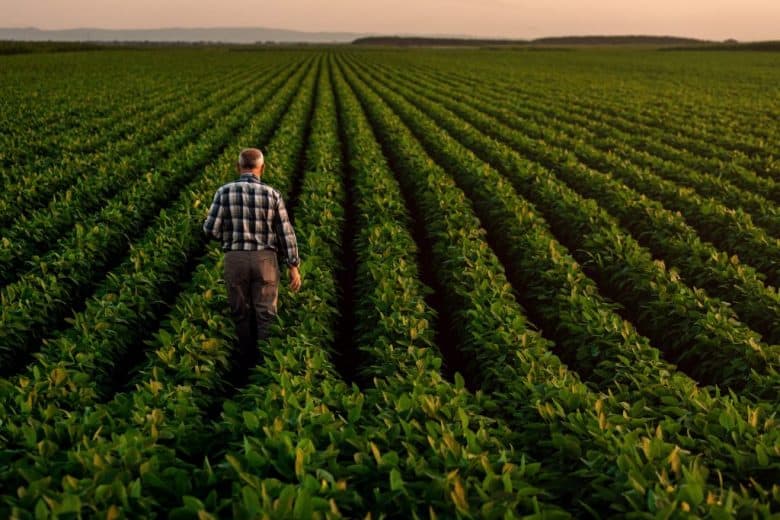 So many readers graciously corrected me yesterday. The poem I posted May 11, 2020 (included below), as being written by Kathleen O’Mara during the 1869 Irish famine and then re-published in the 1918 influenza epidemic and re-published now during the current coronavirus pandemic, was actually written by Kitty O’Meara, a retired schoolteacher and chaplain in Wisconsin, in March 2020.

Here’s another true story from Women You Should Know.

Was it a mistake on my part to print the poem without fact-checking, especially a poem that referred to meditation in 1869?  Yes.  Do I regret the mistake? Not entirely.

Many readers wrote to express the comfort they found in the poem, even as they were graciously correcting me. The poem went viral because it speaks to our hearts as we struggle with current fears and want to open our hearts to hopes for the future. The facts were wrong, but the wisdom is correct.  Human beings have coped with terrible catastrophes before, and we will continue to do so now.

Here’s the poem again.  You can choose for yourself how to receive it. May it reassure and inspire.

And people stayed at home
And read books
And listened
And they rested
And did exercises
And made art and played
And learned new ways of being
And stopped and listened more deeply.

Someone meditated, someone prayed
Someone met their shadow
And people began to think differently
And people healed.

And in the absence of people who
Lived in ignorant ways
Dangerous, meaningless and heartless,
The earth also began to heal.

And when the danger ended and
People found themselves
They grieved for the dead
And made new choices
And dreamed of new visions
And created new ways of living
And completely healed the earth
Just as they were healed.

The Hard Issues the Pandemic is Back-Burner-ing

Memorial Day – This Year for Everyone

Never Allow a Crisis to Go to Waste