The Body Dies – The Wisdom of the Life Lives On

The Body Dies – The Wisdom of the Life Lives On 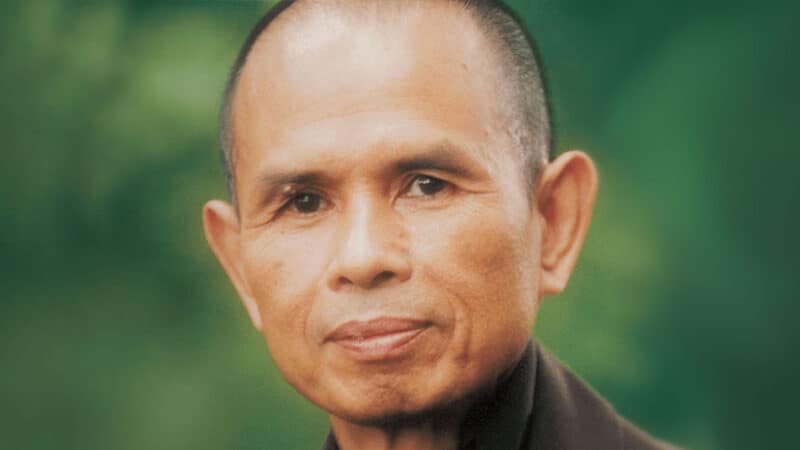 “Death ends a life; it doesn’t end a relationship,” said Morrie Schwartz in the chronicle of his last weeks of life in Tuesdays with Morrie. Morrie was speaking of his long relationship with his wife Charlotte, knowing he was dying soon of ALS.

Similar to the sentiment in a song I loved from the women’s world music a capella group Libana, “The singer lasts a season long; the song, it lasts forever.”

Learning from friends last week of the imminent coming to a close of the life of the venerable Zen master Thich Nhat Hanh (and very coincidentally writing this post on the day of his 94th birthday), (and then subsequently learning from Tricycle magazine that those rumors on social media were premature; his health status is currently stable) I wanted to simply honor the life and transmission of wise teachings from someone whose wisdom has long been a guiding light for me, knowing his wisdom and compassion will live on in the lives and hearts of millions.

[See biographical information below if not already familiar with why Thich Nhat Hanh is so revered.]

I’ve been sharing that teaching from Thich Nhat Hanh in almost every training I’ve done on resilience for the last ten years. And treasure these teachings as well:

When you plant lettuce, if it does not grow well, you don’t blame the lettuce. You look for reasons it is not doing well. It may need fertilizer, or more water, or less sun. You never blame the lettuce. Yet if we have problems with our friends or family, we blame the other person. But if we know how to take care of them, they will grow well, like the lettuce. Blaming has no positive effect at all, nor does trying to persuade using reason and argument. That is my experience. No blame, no reasoning, no argument, just understanding. If you understand, and you show that you understand, you can
love, and the situation will change.

When another person makes you suffer, it is because he suffers deeply within himself, and his suffering is spilling over. He does not need punishment; he needs help. That’s the message he is sending.

Thich Nhat Hanh ordained as a Buddhist monk in Vietnam at age 16. He was a highly respected teacher and prominent social activist, calling for peace throughout the war between North and South Vietnam. He met with Dr. Martin Luther King, Jr. in the U.S. in 1966 and urged him to publicly denounce the war in Vietnam, which Dr. King did in 1967, nominating Nhat Hanh for the Nobel Peace Prize that year.

He is the author of more than 100 books, including Old Path, White Clouds: Walking in the Footsteps of the Buddha; Peace is Every Step: the Path of Mindfulness in Everyday Life; True Love: A Practice for Awakening the Heart; Anger: Wisdom for Cooling the Flames; Fear: Essential Wisdom for Getting through the Storm; No Mud, No Lotus: the Art of Transforming Suffering.

His song will last forever.