The Flexibility Sequence that Leads to Resilience

The Flexibility Sequence that Leads to Resilience 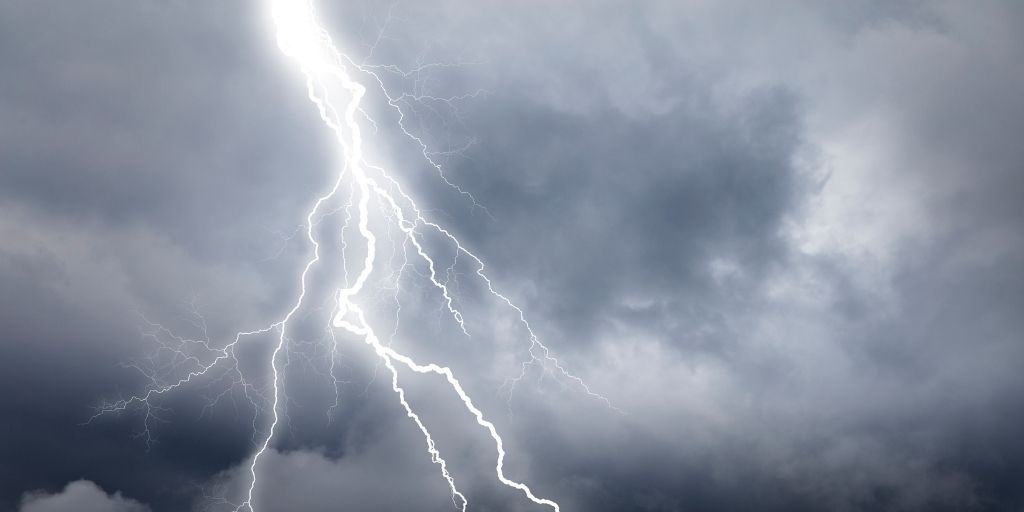 In this latest book, The End of Trauma: How the New Science of Resilience Is Changing How We Think about PTSD, George Bonanno, chair of the Department of Counseling and Clinical Psychology and director of the Loss, Trauma, and Emotion Lab at Teacher’s College, Columbia University, shares the 40 years of research that demonstrates that resilience is a process, that flexibility is not an innate ability or personality trait but a natural feature of the human mind; that people do cope with trauma through a specific flexibility sequence that allows them to choose how to best meet the challenges of specific situations.

The sequence is based in a flexibility mindset that is essentially a conviction that we will be able to adapt ourselves to the challenge at hand, that we will do whatever is needed to move forward. At the core of the mindset are three inter-related beliefs:

a) optimism about the future

b) confidence in our ability to cope

c) a willingness to think about a threat as a challenge

Bonanno has found that these beliefs interact and complement each other in a way that multiples their individual impact and collectively produce a robust conviction, a mindset, that says, in effect, “I will find a way to meet this challenge.”

Barbara Fredrickson, pioneering researcher in positive psychology, echoed Bonanno’s findings in her recent interview on the Global Resilience Summit, “Resilience is the flexible use of personal and social resources.”

I have been teaching response flexibility and the resilience mindset as essential elements of our resilience for a decade, and will again in the upcoming 12-hour online course incorporating the flexibility sequence – Resilience: the Neuroscience of Coping with Disappointment, Difficulty, and Even Disaster, May 20-22, 2022, sponsored by  Professional Counselling and Psychotherapy Seminars of Ireland.

Rather than an exercise, this post offers another post about Dr. Joanne Simpson, the first woman meteorologist in the U.S., who fought uphill battles all the way in a field dominated by men, who said of her own struggles to pioneer her research in weather science, “What you have to learn to be is…stubborn.” (with a flexibility mindset!) She’s an inspiring role model, and gives me another chance to re-introduce you to the Cloud Appreciation Society that sends a beautiful cloud to your inbox every morning.

American atmospheric scientist Joanne Simpson (1923-2010) was the first woman in the US to earn a PhD in meteorology. She was driven by a fascination with clouds, and she had to fight every step of the way to be accepted in a scientific field dominated by men.

Simpson became interested in clouds while learning to sail and later as a student pilot. During the Second World War, she studied at the University of Chicago under renowned meteorologist Carl-Gustaf Rossby. There, she was put to work teaching about the weather to officers heading to war. After graduating, she sought a fellowship to continue her studies, but a faculty adviser told her ‘no woman has ever received a doctorate in meteorology, none ever will’.

Undeterred, she saved to fund the research that fascinated her: to better understand the influence clouds have on the flows of the atmosphere. During the 1940s and 50s, clouds were considered unimportant from a scientific point of view. Since no one else was particularly interested in them, the esteemed Rossby told her, they were probably a good subject ‘for a little girl to study’.

Determined to investigate clouds close up, Simpson organised an expedition with the Woods Hole Oceanographic Institution in Massachusetts. She persuaded the US Navy to loan an aircraft to carry instruments for sampling clouds and measuring the conditions within. But as the first research flight was getting ready to go, the top scientists at Woods Hole announced that she couldn’t fly with the expedition. ‘No women allowed,’ they said. ‘It’s Woods Hole policy.’

Excluded from her own scientific study, Simpson appealed to the Navy officer who’d supplied the plane. Her determination paid off. The Navy officer told Woods Hole, ‘It’s Joanne’s project. No Joanne, no plane.’

A brilliant meteorologist undeterred by obstacles, she went on to develop the first scientific model of clouds, to discover what keeps hurricanes moving, and to reveal what drives the atmospheric currents in the tropics.

‘You don’t just sit there,’ Joanne Simpson once said, ‘and all of a sudden a light bulb flashes over your head and you say, “Aha!” What you have to learn to be is…stubborn.’