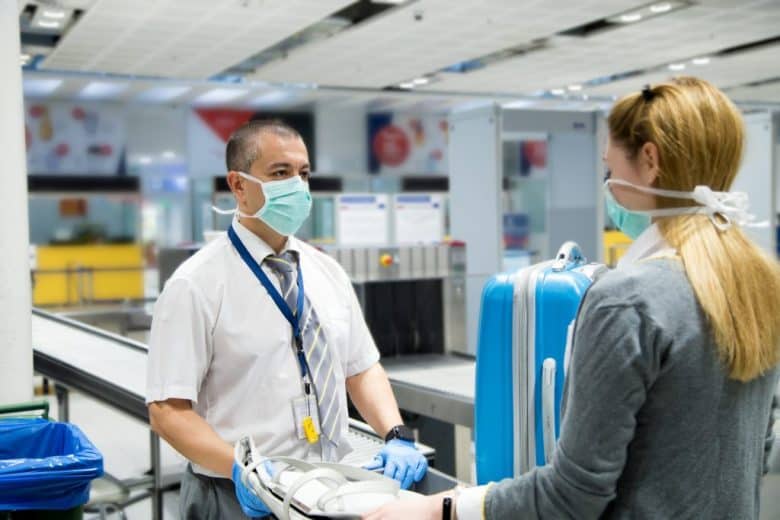 When the European Union opens its borders tomorrow, within the E.U. and to foreign travelers, the United States may not be on the list of countries whose citizens will be allowed to enter. We haven’t controlled the coronavirus to levels of risk considered safe. (China, Uganda, Cuba, Vietnam, yes. The U.S., Russia, Brazil, no.)

The European officials of the 27 countries assembling the lists of who can enter and who can’t insist the lists are based on epidemiological criteria and are non-political.  They are requiring a maximum of new infections over 14 days to be 16 per 100,000 people or less.  The U.S currently reports 107. The lists will be revised every two weeks, so restrictions may ease when the United States can reduce its (currently still increasing) rates of new infections.

One symbolic marker of the massive paradigm shifts we are experiencing, as the rules change and old ways of doing business fall away.

Bob Dylan wrote his iconic and prescient The Times They Are A-Changin’ in 1963; he was 22; the country was going through major upheavals over the civil rights movement, the War in Vietnam,, and the assassination of President John F. Kennedy.

The times they are a-changin’ still, with the disasters of the coronavirus pandemic, renewed protests over racial injustice and economic inequity, the inexorable destruction of the environment. And Dylan’s words are as prescient and relevant as ever.

The Times They Are A-Changin’

Come senators, congressmen
Please heed the call
Don’t stand in the doorway
Don’t block up the hall
For he that gets hurt
Will be he who has stalled
There’s a battle outside
And it is ragin’
It’ll soon shake your windows
And rattle your walls
For the times they are a-changin’

Joy as an Agent of Social Change – Really?

A Challenging Perspective on Freedom for America’s Independence Day