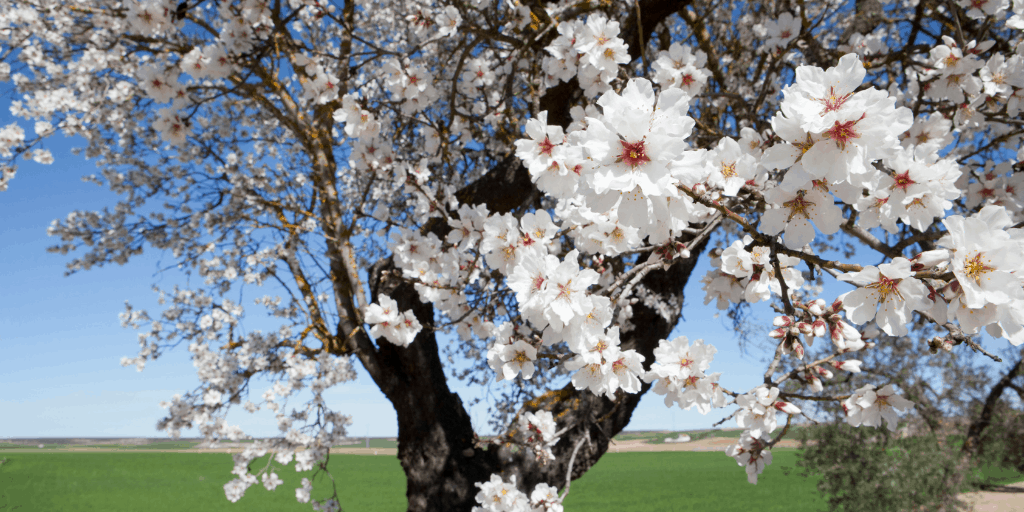 I’ve posted about trees as the iconic metaphors for our own resilience before. Just as we’re coming up on the 20th anniversary of the terrorist attacks of 9/11, I discover a beautifully illustrated children’s picture book, This Very Tree: A Story of 9/11, Resilience, and Regrowth.

It’s a true story, beautifully told, of a Callery pear tree planted in the World Trade Center plaza in the 1970’s; every year one of the first trees to blossom, heralding the coming of spring in New York City.

Then 9/11 happened. First responders found the tree 3 weeks later, buried underneath the rubble.  Roots broken, branches burned. The tree was dug up and taken to Van Cortland Nursery in the Bronx, where it was lovingly tended for ten years until it recovered enough to be re-planted in the now Ground Zero Memorial Center.  Two reflecting pools where the twin towers once stood, and a third plot for “the survivor tree” to be re-planted among a forest of new trees in the plaza.

The author and illustrator, Sean Rubin, was 10 years old living in New York City during 9/11. The twin towers that had always been part of his horizon were now gone forever.  He tells the story of “the survivor tree” from the point of view of the tree, to honor both the tree, the many people lost when the towers fell, and the people of New York who “picked up the pieces, planted a forest, and built a new city.”

A poignant story of a poignant symbol of re-growth after trauma for the people of New York and the country as a whole. This very Callery pear tree is still one of the first harbingers of spring in a city, in a nation re-building itself after trauma.

The Paradox of Fourth of July

To Bless the Space Between Us

The Resilience and Well-Being of Ordinariness