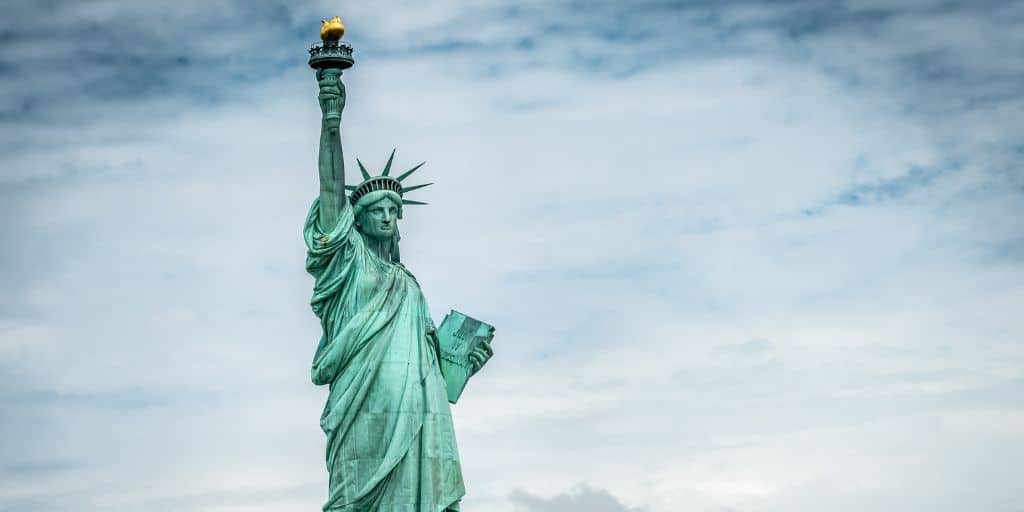 In my 30 years of helping psychotherapy clients recover and strengthen their resilience, I focused on individuals coping with the challenges of loss and the realities of traumatic disasters. Appropriate, useful, needed, a worthy focus.

Since my retirement into Renaissance, I have been expanding my horizons, my perspectives, beyond the needs of any individual to the need for resilience in our entire society.

And so I’ve already watched the entire 6-hour PBS Ken Burns series on The U.S. and the Holocaust. And am writing this post specifically to urge you to view the entire series as well; it is now streaming free on PBS.

Most of us are already familiar with the horrors of the genocide of the Holocaust. I knew something about both the support and the lack of support of the U.S. in offering sanctuary to thousands of Jewish refugees seeking asylum during World War II, because every time I taught at the Psychotherapy Networker Symposium in Washington, D.C. I would visit the U.S. Holocaust Memorial Museum and walk through the exhibits detailing the ambivalence of the U.S. government and many American citizens about easing immigration quotas to allow more Jews fleeing the war, deportation, and murder in Nazi Germany to find asylum in the U.S.

The U.S. and the Holocaust series is brilliant in presenting a compelling narrative of the complexities, the contradictions, the mis-steps and the bravery of American government officials and ordinary citizens navigating the moral, political, and practical issues of, eventually, providing shelter for 225,000 Jewish refugees, more than any other sovereign nation at the time, nowhere near the number that could have been accepted.

The U.S. and the Holocaust is an unflinching look at a dark time in American history. Burns doesn’t slide sideways into the dilemmas of more refugees seeking asylum in the world today than in any era since World War II. But he does bring forward the anti-Semitism and demagoguery rampant in the 1930’s and 1940’s right into the anti-Semitism and demagoguery alive and well in American society now.

And how does an individual sort out their own moral decisions about such large, complex, contradictory questions? I’ve been inspired again and again by the integrity voiced by Vaclav Havel, the activist who served as the first president of the Czech Republic, 1993-2003, after the fall of communism.

understand it within myself

Coming to Calm before the Conversation