“The War to End All Wars”…Didn’t

“The War to End All Wars”…Didn’t 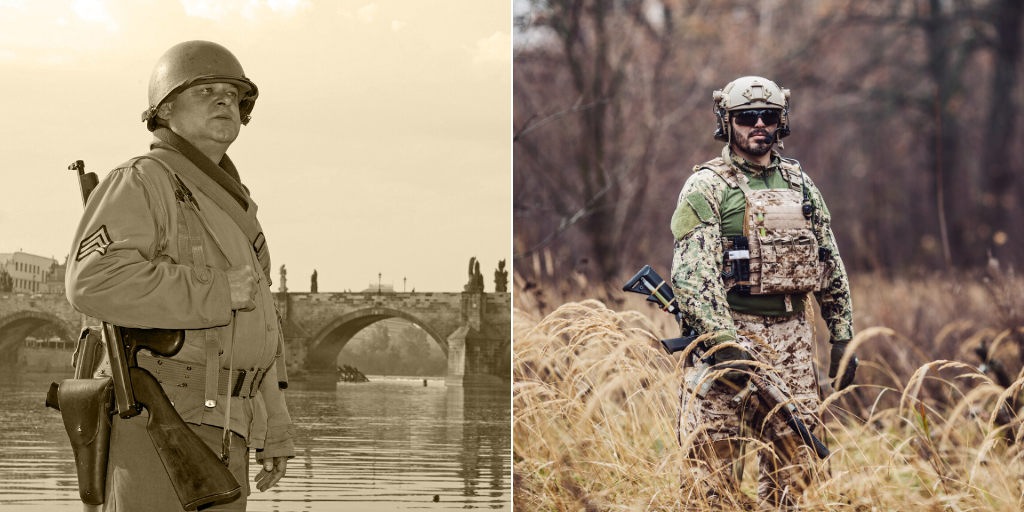 Today, November 11, is the 101st anniversary of the official end of World War I, “the war to end all  wars.”  Wars haven’t ended. The deaths, injuries, and PTSD from combat continue; the suffering of the innocent as well as the combatants continues.

Teaching quite a bit about Bouncing Back, Moving Forward: Resilience and Post-Traumatic Growth [upcoming workshop at Spirit Rock Meditation Center, December 14-15, 2019] I find myself wondering how DO people cope with the horrific effects and aftermath of war, revolutions, genocide, becoming prisoners of war or refugees? Some possible answers below.

“Shell shock” was the term coined in World War I for soldiers who seemed to disappear within themselves, disengaged, disoriented during and after combat.  Not well understood and not much treatment available at the time. Thomas Salmon, an American physician working with the American Expeditionary Forces in France suggested: immediacy, (before acute stress became chronic) proximity, (not evacuating) simplicity (sleep, rest) expectancy (of a cure.)

By World War II, shell shock was re-defined as “war neurosis,” taking into account psychological causes as well as traumatic shock to the body/brain, but often leaning into “malingering” i.e., wanting to avoid the dangers of actual combat. In the years after the war, there was the beginning of an interest in follow-up studies, what symptoms lingered when combatants returned to civilian life.

The Vietnam War ushered in a much more serious focus in psychiatry on what has become known as “post-traumatic stress disorder.” (An estimated one quarter of all soldiers serving in Vietnam needed psychiatric services upon returning home.) The exploration of treatments have now extended far beyond the military to anyone suffering for any reason from the disruptive symptoms of hyperarousal, nightmares, flashbacks, emotional numbing out and withdrawal.

[The introduction of IED’s and traumatic brain injury in the wars in Afghanistan and Iraq have returned the realities of “shock” to the modern-day experience of PTSD.]

As new body-based therapeutic modalities – EMDR and Somatic Experiencing – improved the treatment of post-traumatic stress disorder, interest also grew in the phenomenon known as post-traumatic growth. Even among combat veterans, or people who had been held captive in prisoner of war camps, researchers were finding that people were “bouncing forward” into new personal strengths and new lives full of new meaning and purpose, opportunities and possibilities, deepening relationships, and a greater appreciation of life.

Some of the factors that contribute to post-traumatic growth:

He who has a why to live can bear almost any how. – Friedrich Nietzsche

* A sense of connection and community.  There is so much to honor in the deep bonds people develop fighting in the trenches together, their lives depending on each other. Bonds that often last a lifetime, even in civilian life.

* Retaining a sense of choice about how one responds to even the most horrific of situations. The Austrian psychiatrist Viktor Frankl had already developed his life philosophy by the time he was taken to Auschwitz:

The last of human freedoms is to choose one’s attitude in any given set of circumstances.

It’s hard work being resilient in any circumstances, let alone the toughest of circumstances. It seems we have a better chance of learning to be resilient than learning how to end war. May these practices to do so be helpful and useful.