The Whole Debacle in Less than 15 Seconds

The Whole Debacle in Less than 15 Seconds 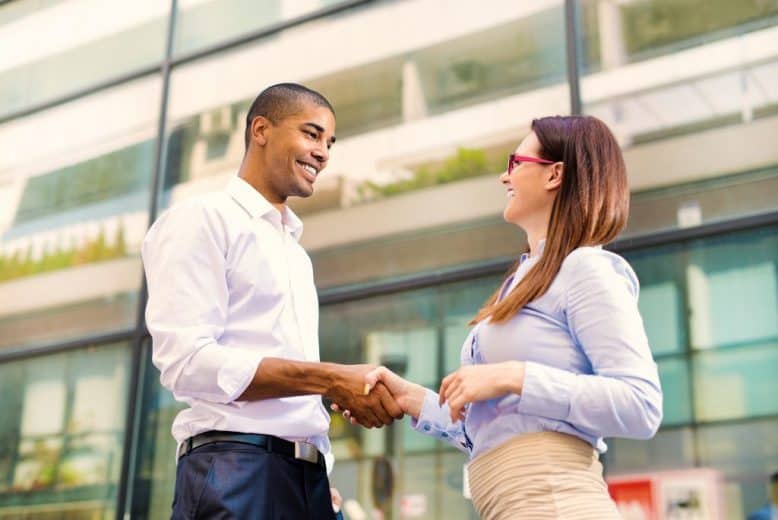 Relating resiliently to just one person at a time can be hard; negotiating relationships between groups of people can be even harder. Knowing who was kin and who was not, who was a member of the tribe and who was not, was essential for the survival of our human ancestors on the savannah. Our brains are evolutionarily hardwired to automatically distinguish between groups of “us” and them” without conscious processing.

One of the heartaches of human civilization is how quickly and automatically our brains react reflexively to those differences. Theory of mind — the capacity to recognize and accept differences between people — can be distorted by layers of negative stereotypes and beliefs and behavioral systems that turn basic neurobiological responses into discrimination and oppression.

I experienced that heartache just recently: I was walking in my neighborhood, turning a corner, when I noticed someone dark-skinned walking toward me. I found myself wondering, “Hmm, are more Mexicans moving into the neighborhood?” Instantly I thought, “Linda! That’s a racist thought!” And in the next instant I recognized the person as the computer guru I rely on every other week to resolve wobbles, glitches, and heartaches with my digital technology. That entire sequence of thoughts took less than ten seconds. The heartache and shame lasted much longer; and the rewiring, even little and often, will take longer still.

In Deep Diversity: Overcoming Us. v. Them, the racial diversity expert Shakhil Choudhury tells of his own experience of “flunking” the Implicit Association Test, a psychological tool that is often used to detect unconscious biases. Then living in Toronto, Canada, Choudhury, who is of Pakistani descent, was chagrined to discover that the test indicated he had an unconscious preference for white people over black people. He developed his own practice to rectify (recondition) this bias. The exercise below is a modified version of this practice. You may choose to work with any group of people you identify as “other” toward whom you know you have a negative bias: men or women, elders or children, members of any minority group, people of a particular sexual orientation, football players, or CEOs.

Exercise: Us versus Them

1. Identify the category of “other” you are going to practice with.

2. Identify negative thoughts or assumptions that go through your mind when you encounter or imagine encountering someone in this group, especially perceptions of danger.

3. Identify several positive thoughts to use for the juxtaposition, especially thoughts or assumptions associated with safety: qualities such as being kind, generous, hardworking, and practical.

4. As you encounter (or imagine) a member of this group, repeat your positive thoughts. Keep repeating them until you notice a shift in your current perception of this person. Notice whether the original negative perceptions come up less frequently or begin to fade into the background.

5. Continue repeating this practice until these positive thoughts automatically come to mind when you encounter someone in this group. As you experience success with this tool, practice it with different groups, using different perceptions and messages.

When Choudhury took the Implicit Assessment Test again several years later, results indicated he had “broken the prejudice habit.” His conscious practice of reconditioning had rewired his unconscious conditioned bias. This is a great example of using practices of conscious, compassionate connection to deepen our relational intelligence.