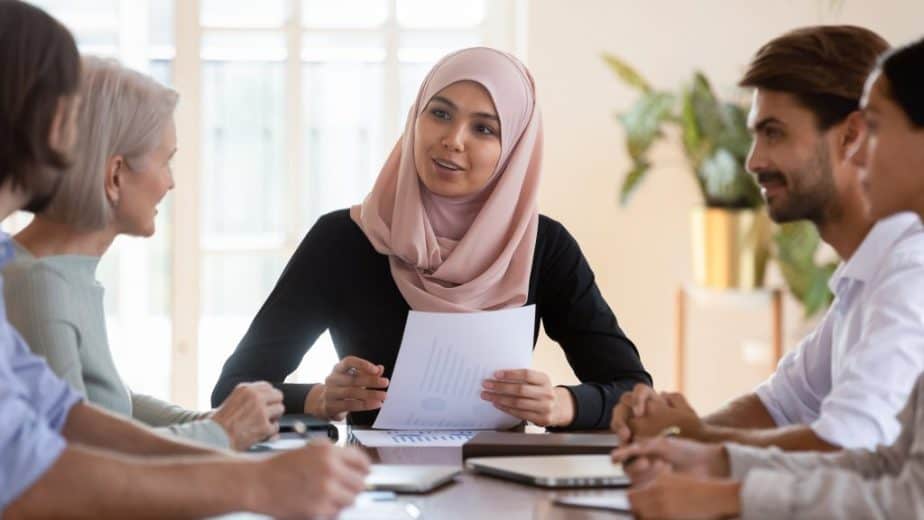 I recently taught a two-day training in Istanbul, Turkey on Resilience: Coping with Life’s Disappointments, Difficulties, and Even Disasters. The clinicians were well-trained in contemporary Western psychology and eager to engage in deep and broad-ranging discussions. My sponsors were well organized and more than generous in sharing their country’s history and culture with me. The weather was benign, the food healthy and delicious, the opportunities to explore the region’s complexly-layered 3,000+ year history abundant and rewarding.

Because of recent political tensions in the region, the U.S. State Department had issued a travel advisory two months before I traveled there, cautioning visitors to take extra precautions, including the dire message, “…if you are arrested, kidnapped, taken hostage, there is nothing we can do to help you.”

I dutifully recruited a group of friends here at home to act as a safety net for me, willing to spring into action if I failed to check in by email each day by sundown; I put the file of end of life instructions on my desk.  Nothing remotely threatening ever happened at all; I felt as safe in Istanbul as I would have in New York. But all of this background fear reminded me of the wonderful essay by the Palestinian-American poet Naomi Shihab Nye, included here below:

“Wandering Around an Albuquerque Airport Terminal”

After learning my flight was detained 4 hours, I heard the announcement: If anyone in the vicinity of gate 4-A understands any Arabic, please come to the gate immediately.

Well — one pauses these days. Gate 4-A was my own gate. I went there. An older woman in full traditional Palestinian dress, just like my grandma wore, was crumpled to the floor, wailing loudly. Help, said the flight service person. Talk to her. What is her problem? We told her the flight was going to be four hours late and she did this.

I put my arm around her and spoke to her haltingly. Shu dow-a, shu-biduck habibti, stani stani schway, min fadlick, sho bit se-wee? The minute she heard any words she knew — however poorly used – she stopped crying. She thought our flight had been cancelled entirely. She needed to be in El Paso for some major medical treatment the following day. I said, No, no, we’re fine, you’ll get there, just late, who is picking you up? Let’s call him and tell him.

We called her son and I spoke with him in English. I told him I would stay with his mother till we got on the plane and would ride next to her. She talked to him. Then we called her other sons just for the fun of it. Then we called my dad and he and she spoke for a while in Arabic and found out, of course, they had ten shared friends. Then I thought, just for the heck of it, why not call some Palestinian poets I know and let them chat with her. This all took up about 2 hours. She was laughing a lot by then. Telling about her life. Answering questions.

She had pulled a sack of homemade mamool cookies — little powdered sugar crumbly mounds stuffed with dates and nuts — out of her bag — and was offering them to all the women at the gate. To my amazement, not a single woman declined one. It was like a sacrament. The traveler from Argentina, the traveler from California, the lovely woman from Laredo — we were all covered with the same powdered sugar. And smiling. There are no better cookies.

And then the airline broke out the free beverages from huge coolers — non-alcoholic — and the two little girls for our flight, one African-American, one Mexican-American — ran around serving us all apple juice and lemonade and they were covered with powdered sugar, too.

And I noticed my new best friend — by now we were holding hands — had a potted plant poking out of her bag, some medicinal thing, with green furry leaves. Such an old country traveling tradition. Always carry a plant. Always stay rooted to somewhere.

And I looked around that gate of late and weary ones and thought, This is the world I want to live in. The shared world. Not a single person in this gate — once the crying of confusion stopped — has seemed apprehensive about any other person. They took the cookies. I wanted to hug all those other women, too. This can still happen, anywhere.

Not everything is lost.