Triumph Over Adversity on Behalf of a Noble Cause

Triumph Over Adversity on Behalf of a Noble Cause 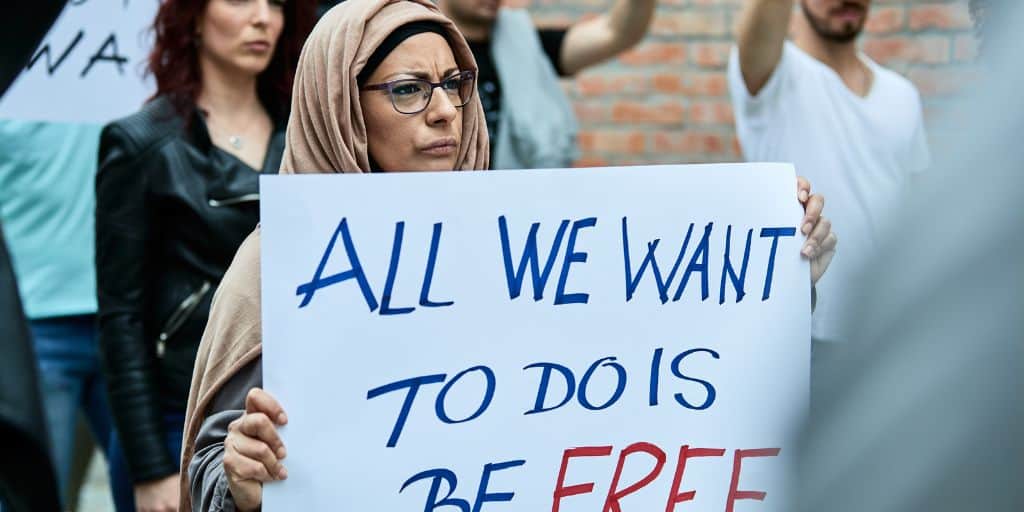 “Triumph over adversity on behalf of a noble cause” has been my preferred film genre for decades. And this weekend I will immerse myself in the inspiration and resourcing available through the California Film Institute’s annual DocLands film festival.

40+ films about the poisoning of Russian anti-corruption activist Alexi Navalny, becoming black lawyers, protecting free speech, protecting indigenous lands in the Amazon from illegal development, women skiing the melting sea ice to reach the North Pole before it disappears from global warming, feeding people in the wake of natural and man-made disasters, the history of Ukraine’s struggle to become an independent sovereign state.

I’ll be streaming 3.5 films per day over a four-day weekend. Hence this post is a placeholder. The inspiring poem It Is I Who Must Begin by Vaclav Havel, whose Civic Forum party (anti-consumerism, humanitarianism, environmentalism, civil activism and direct democracy,)played an essential role in the revolution that toppled the Communist regime in 1989. Havel became the first democratically elected president of the Czech Republic in 1993.

understand it within myself -co