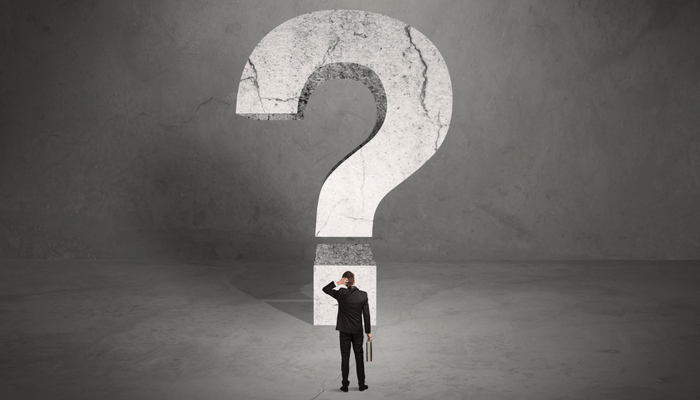 I’m currently reading Michael Lewis’s new book, The Undoing Project: A Friendship that Changed Our Minds, a fascinating exploration of the collaboration between two Israeli psychologists, Amos Tversky and Daniel Kahneman, and their revolutionary discoveries that the human mind systematically makes errors when forced to make judgements in uncertain conditions. This undoing of everyone’s assumptions about the rationality of our decision-making processes won Kahneman the Nobel Prize in behavioral economics in 2002, based on their decades of research together.

It’s never easy or comfortable to be living in times of uncertainty; some days it doesn’t even seem doable. Below are quotes from eons of human experience about how to live with uncertainly wisely, if not always easily.

If we knew what we were doing, it would not be called research, would it?
– Albert Einstein

We learn wisdom from failure much more than from success. We often discover what will do, by finding out what will not do; and probably he who never make a mistake never made a discovery.
– Samuel Smiles

A life spent making mistakes is not only more honorable but more useful than a life spent in doing nothing.
– George Bernard Shaw

Knowledge is based not upon truth alone but upon error also.
– Carl G. Jung

The pure and simple truth is rarely pure and never simple.
– Oscar Wilde

The beginning of knowledge is the discovery of something we do not understand.
– Frank Herbert

Sit down before fact as a little child be prepared to give up every preconceived notion, follow humbly wherever or whatever abysses nature leads, or you will learn nothing.
– Thomas Huxley

Perhaps real wisdom lies in not seeking answers at all. Any answer we find will not be true for long. And answer is a place where we can fall asleep as life moves past us to its next question. After all these year, I have begun to wonder if the secret of living well is not in having all the answers, but in pursuing unanswerable questions in good company.
– Rachel Naomi Remen

Reason can answer questions but imagination has to ask them.
– Ralph Gerard

It is not the answer that enlightens, but the question.
– Decouvertes

If I had an hour to solve a problem and my life depended on th4e solution, I would spend the first 55 minutes determining the proper question to ask, for once I know the proper question, I could solve the problem in less than five minutes.
– Albert Einstein

Creativity requires the courage to let go of certainties. The quest for certainty blocks the search for meaning. Uncertainty is the very condition to impel man to unfold his powers.
– Erich Fromm

The areas of consensus shift unbelievably fast; the bubbles of certainty are constantly exploding.
– Rem Koolhaas

In these matters the only certainty is that nothing is certain.
– Pliny the Elder