Voting Is a Vote for Democracy

Voting Is a Vote for Democracy 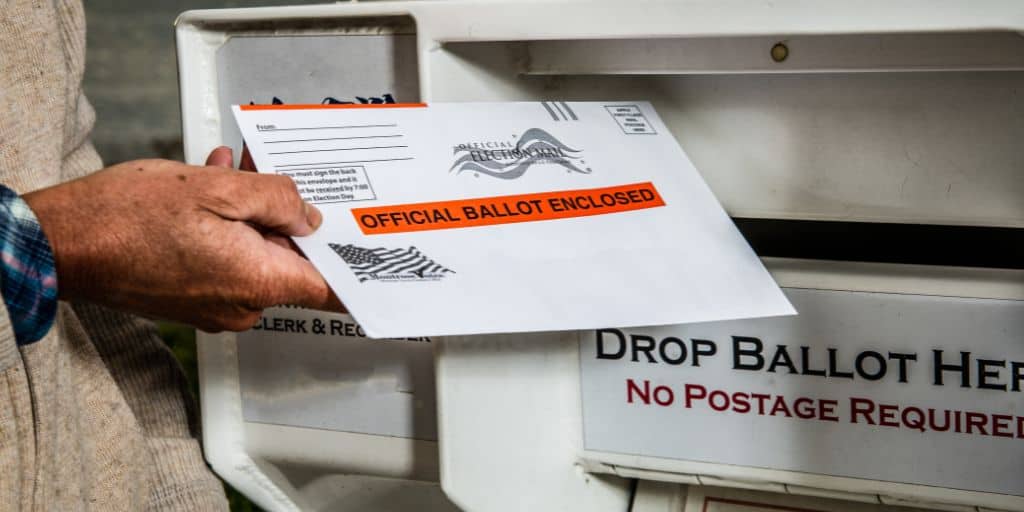 Whoever you vote for, whatever issues, causes, principles you vote for in the upcoming mid-term elections November 8 (pardon the U.S. focus here), you will be voting for democracy. Voting for the privilege of voting, the privilege of choosing who will make the laws that govern our lives and hold out the promise of more justice and equity in our collective society.

Some of my favorite mentors and teachers have produced this brief but beautiful video, Mind Our Democracy, to en-courage us to follow our conscience, find our way to the polls, and cast our vote for democracy. (Excellent suggestions for encouraging other people to vote as well.)

In my recent retirement binge-reading, I re-read How Democracies Die by Harvard professors of government Steven Levitsky and Danial Ziblatt. In exploring how to safeguard democracy, the book describes four key indicators of authoritarian behavior:

1 Rejection of (or weak commitment to) democratic rules of the game, i.e., do they attempt to undermine the legitimacy of elections, for example by refusing to accept credible electoral results?

2 Denial of the legitimacy of political opponents, i.e. do they describe their partisan rivals as criminals, whose supposed violation of the law (or potential to do so) disqualifies them from full participation in the political arena?

3 Toleration or encouragement of violence, i.e., have they tacitly endorsed violence by their supporters by refusing to unambiguously condemn it and punish it?

4 Readiness to curtail civil liberties of opponents, including media, i.e., have they threatened to take legal or other punitive action against critics in rival parties, civil society, or the media?

I’ve posted this poem by Vaclav Havel before. In 1993, he was the first democratically elected president of the Czech Republic after the fall of communism.

understand it within myself

Follow your conscience. Find your way to the polls in two weeks. Cast your vote for democracy, while we still can.