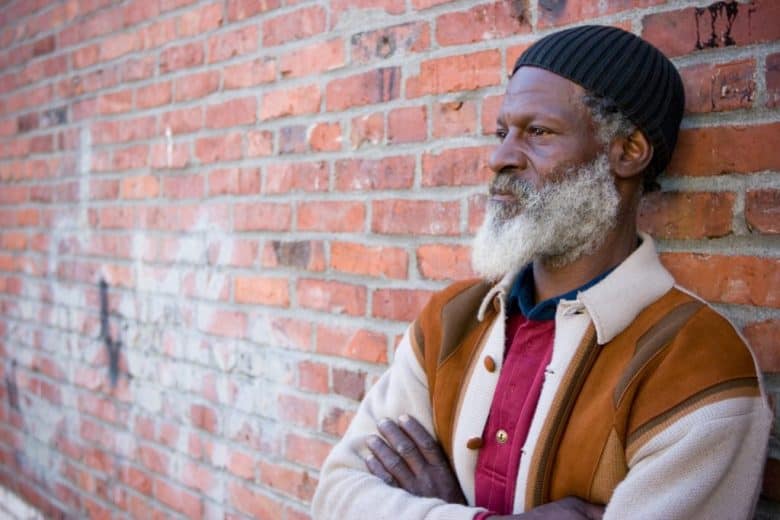 [On my way to something else, I came upon many quotes from William James (1842-1910), considered the father of American psychology.  So fitting with the themes of recent posts, the power/necessity of changing our perceptions of an event to change our response to it.  May you be inspired.]

The greatest revolution of our generation is the discovery that human beings, by changing the inner attitudes of their minds, can change the outer aspects of their lives.

The transition from tenseness, self-responsibility, and worry, to equanimity, receptivity, and peace, is the most wonderful of all those shiftings of inner equilibrium, those changes of personal centre of energy, which I have analyzed so often; and the chief wonder of it is that it so often comes about, not by doing, but by simply relaxing and throwing the burden down.

Be willing to have it so.  Acceptance of what has happened is the first step to overcoming the consequences of any misfortune.

If you believe that feeling bad or worrying long enough will change a past or future event, then you are residing on another planet with a different reality system.

The world we see that seems so insane is the result of a belief system that is not working. To perceive the world differently, we must be willing to change our belief system, let the past slip away, expand our sense of now, and dissolve the fear in our minds

There is a law in psychology that if you form a picture in your mind of what you would like to be, and you keep and hold that picture there long enough, you will soon become exactly as you have been thinking.

A great many people think they are thinking when they are merely rearranging their prejudices.

To change one’s life:
a. Start immediately
b. B. Do it flamboyantly
c. No exceptions

Never suffer an exception to occur till the new habit is securely rooted.