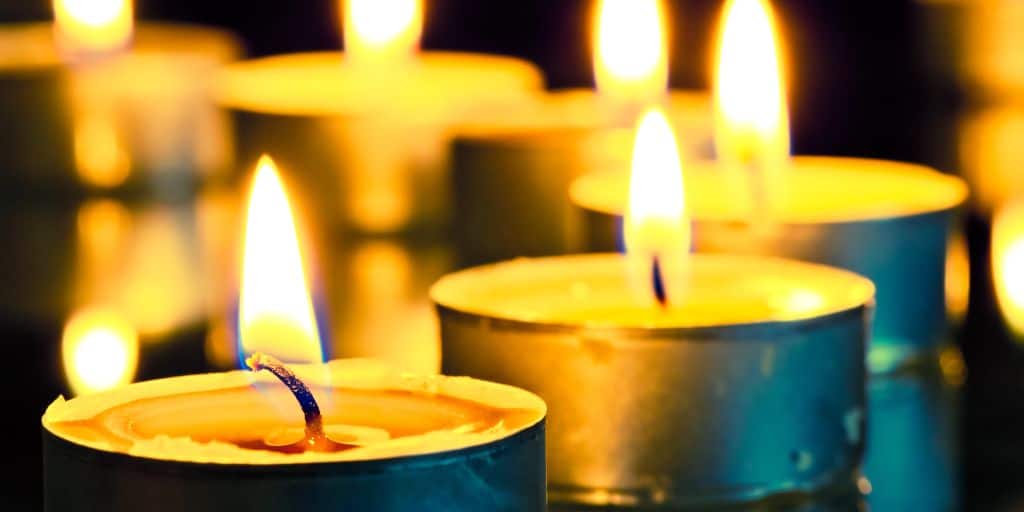 Perhaps more awareness from watching the entire The U.S. and the Holocaust series now streaming on PBS. Perhaps more awareness from many prayers and blessings sent by Jewish friends for Rosh Hashanah, the Jewish New Year. Perhaps from again coming upon one of my favorite quotes of all time about resilience and finding true purpose in a human life:

Do not be daunted by the enormity of the world’s grief.  Do justly, now.  Love mercy, now.  Walk humbly, now.  You are not obligated to complete the work, but neither are you free to abandon it.

This week’s post offers quotes from the Talmud to illuminate and guide wise and resilient living. Reflect, savor, take to heart…

Loving kindness is greater than laws; and the charities of life are more than all ceremonies.

Who is rich?  He that rejoices in his portion.

A person will be called to account on Judgment Day for every permissible thing he might have enjoyed but did not.

Every blade of grass has its angel that bends over it and whispers, “Grow, grow.”

A quotation at the right moment is like bread to the famished.

For the unlearned, old age is winter; for the learned it is the season of the harvest.

Who is a wise man?  He who learns of all men.

Examine the contents, not the bottle.

Do not decide that someone is good until you see how he or she acts at home.

The end result of wisdom is good deeds.

Man has three friends on who company he relies.  First, wealth – which goes with him only while good fortune lasts.  Second, his relatives – they go only as far as the grave and leave him there.  The third friend, his good deeds, go with him beyond the grave.

A person who seeks help for a friend, while needy himself, will be answered first.

Who can protest and does not, is an accomplice in the act.